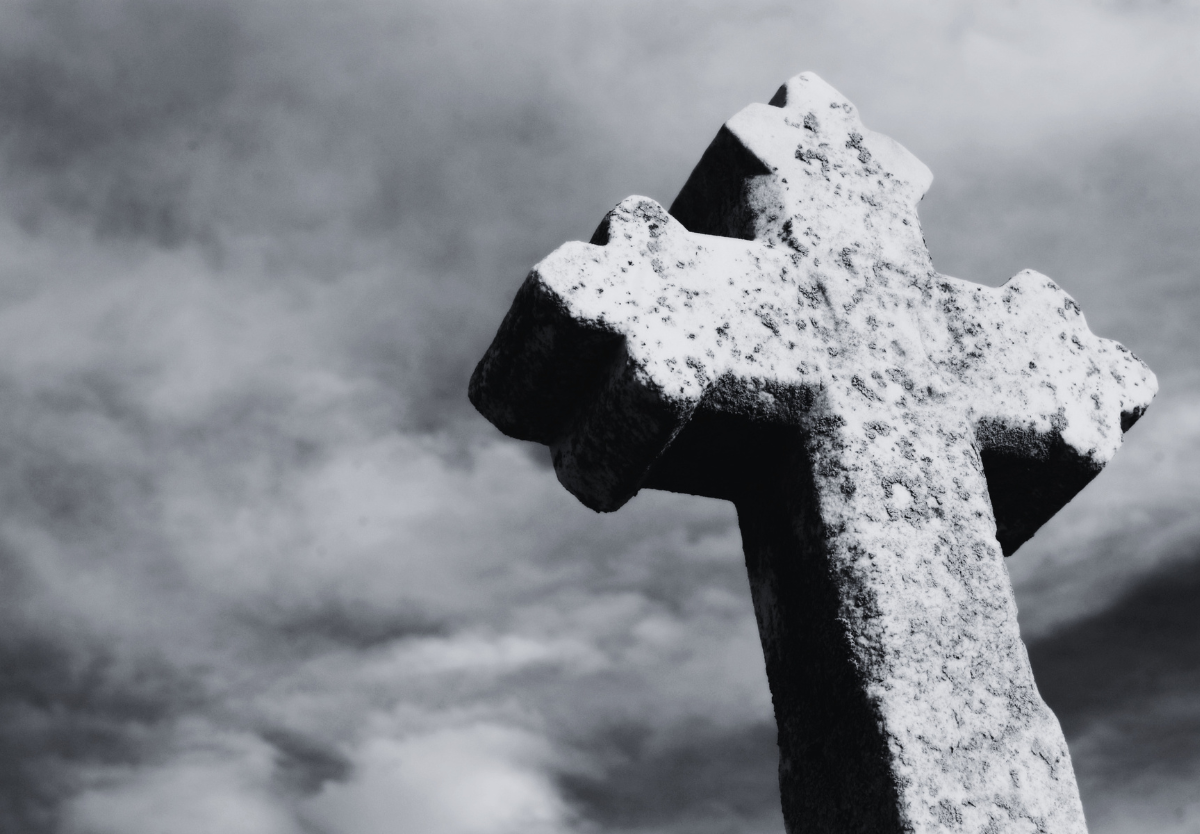 The people respond to Joshua’s charge by promising their faithfulness, which is the right response. Joshua reminds them that such faithfulness is only possible through the LORD’s faithfulness to them; Israel must not place their hope in their own willpower. Joshua says that Israel’s answer will be a witness against them, and he sets up a stone as a witness as well. If Israel falls into unfaithfulness, these witnesses may serve as an opportunity to call them to repentance. Joseph’s bones are finally buried in accordance with his instructions as a reminder of the hope of the resurrection to come. The death of Joshua and Eleazar at the end of the book of Joshua remind us that even with the faithfulness of these men, the Savior is still coming. Therefore, we keep reading the Scriptures to meet Him when He comes: Jesus Christ.

16 Then the people answered, “Far be it from us that we should forsake the Lord to serve other gods, 17 for it is the Lord our God who brought us and our fathers up from the land of Egypt, out of the house of slavery, and who did those great signs in our sight and preserved us in all the way that we went, and among all the peoples through whom we passed. 18 And the Lord drove out before us all the peoples, the Amorites who lived in the land. Therefore we also will serve the Lord, for he is our God.”

19 But Joshua said to the people, “You are not able to serve the Lord, for he is a holy God. He is a jealous God; he will not forgive your transgressions or your sins. 20 If you forsake the Lord and serve foreign gods, then he will turn and do you harm and consume you, after having done you good.” 21 And the people said to Joshua, “No, but we will serve the Lord.” 22 Then Joshua said to the people, “You are witnesses against yourselves that you have chosen the Lord, to serve him.” And they said, “We are witnesses.” 23 He said, “Then put away the foreign gods that are among you, and incline your heart to the Lord, the God of Israel.” 24 And the people said to Joshua, “The Lord our God we will serve, and his voice we will obey.” 25 So Joshua made a covenant with the people that day, and put in place statutes and rules for them at Shechem. 26 And Joshua wrote these words in the Book of the Law of God. And he took a large stone and set it up there under the terebinth that was by the sanctuary of the Lord. 27 And Joshua said to all the people, “Behold, this stone shall be a witness against us, for it has heard all the words of the Lord that he spoke to us. Therefore it shall be a witness against you, lest you deal falsely with your God.” 28 So Joshua sent the people away, every man to his inheritance.

29 After these things Joshua the son of Nun, the servant of the Lord, died, being 110 years old. 30 And they buried him in his own inheritance at Timnath-serah, which is in the hill country of Ephraim, north of the mountain of Gaash.

32 As for the bones of Joseph, which the people of Israel brought up from Egypt, they buried them at Shechem, in the piece of land that Jacob bought from the sons of Hamor the father of Shechem for a hundred pieces of money.[a] It became an inheritance of the descendants of Joseph.

33 And Eleazar the son of Aaron died, and they buried him at Gibeah, the town of Phinehas his son, which had been given him in the hill country of Ephraim.