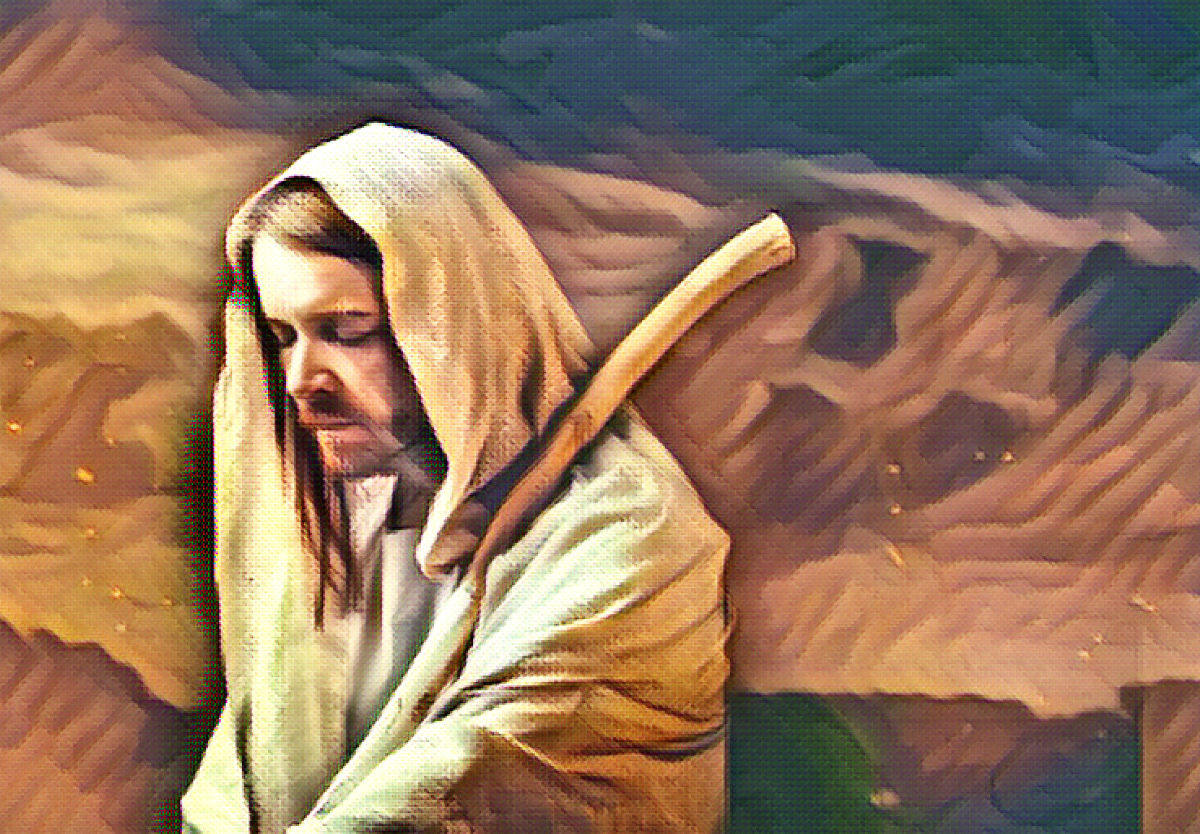 Home » Sharper Iron — The Word Made Flesh: Believing is Seeing

When Jesus travels again to Cana in Galilee, an official from Capernaum makes the journey to see Jesus. He implores Jesus to come down to Capernaum and heal his son who was at the point of death. Jesus rebukes the attitude espoused by the man and the other Galileans who would not believe unless they could see a sign. The official reiterates the request that Jesus would come to Capernaum; if Jesus can only see his son, then surely Jesus will heal him. Instead, Jesus believes the official’s word and tells him that his son will live. The official takes Jesus’ word home in faith, and Jesus’ word is effective. The official discovers that his son has been made well at precisely the moment Jesus spoke. This second sign from Jesus encourages us to trust His Word even without sight.

46 So he came again to Cana in Galilee, where he had made the water wine. And at Capernaum there was an official whose son was ill. 47 When this man heard that Jesus had come from Judea to Galilee, he went to him and asked him to come down and heal his son, for he was at the point of death. 48 So Jesus said to him, “Unless you[a] see signs and wonders you will not believe.” 49 The official said to him, “Sir, come down before my child dies.” 50 Jesus said to him, “Go; your son will live.” The man believed the word that Jesus spoke to him and went on his way. 51 As he was going down, his servants[b] met him and told him that his son was recovering. 52 So he asked them the hour when he began to get better, and they said to him, “Yesterday at the seventh hour[c] the fever left him.” 53 The father knew that was the hour when Jesus had said to him, “Your son will live.” And he himself believed, and all his household. 54 This was now the second sign that Jesus did when he had come from Judea to Galilee.

The Coffee Hour — Short-Term Mission in Puerto Rico and Beyond