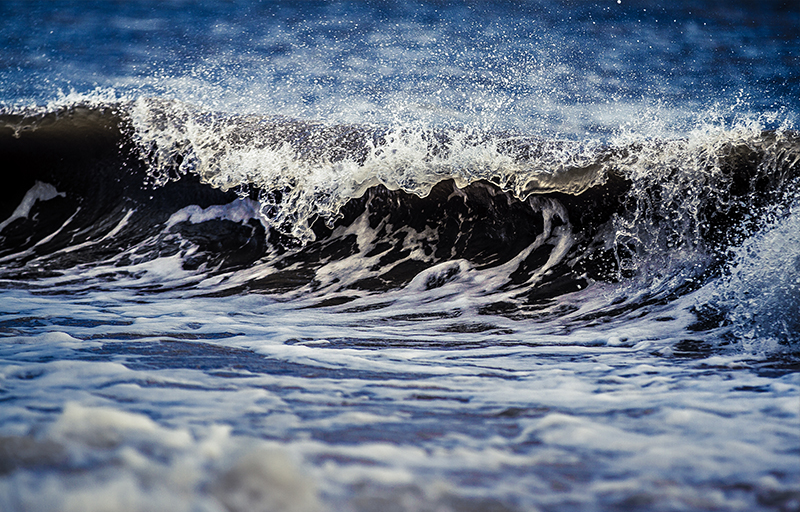 5 When the king of Egypt was told that the people had fled, the mind of Pharaoh and his servants was changed toward the people, and they said, “What is this we have done, that we have let Israel go from serving us?”6 So he made ready his chariot and took his army with him, 7 and took six hundred chosen chariots and all the other chariots of Egypt with officers over all of them. 8 And the Lord hardened the heart of Pharaoh king of Egypt, and he pursued the people of Israel while the people of Israel were going out defiantly. 9 The Egyptians pursued them, all Pharaoh’s horses and chariots and his horsemen and his army, and overtook them encamped at the sea, by Pi-hahiroth, in front of Baal-zephon.

The Student Union – The Transition from College and Preparation for Marriage