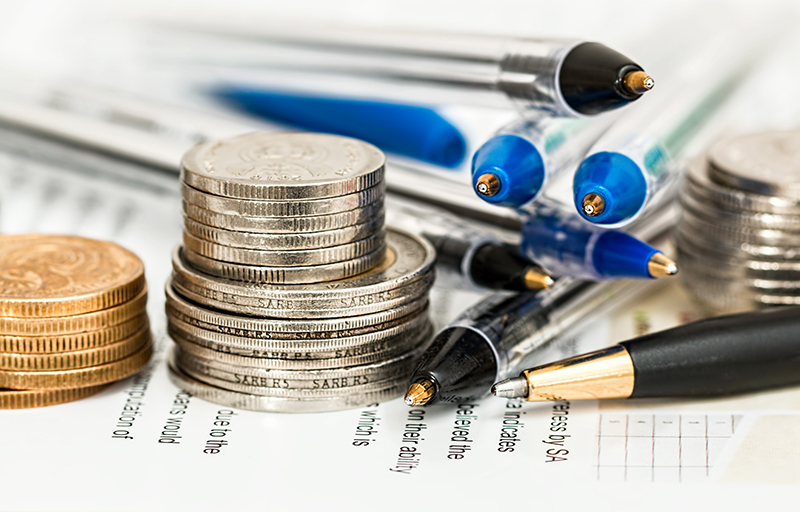 Home » His Time – Lutheran Church Extension Fund, Witness Wednesday, “Who Is the Greatest?”

Rich Robertson, President and CEO of the Lutheran Church Extension Fund, talks about the latest happenings at LCEF. Learn more about LCEF at lcef.org.

Today’s sermonette is given by Rev. Dana Narring from Faith Lutheran Church in Punta Gorda, Florida.

Concord Matters - An Exhortation to Confession in the Large Catechism