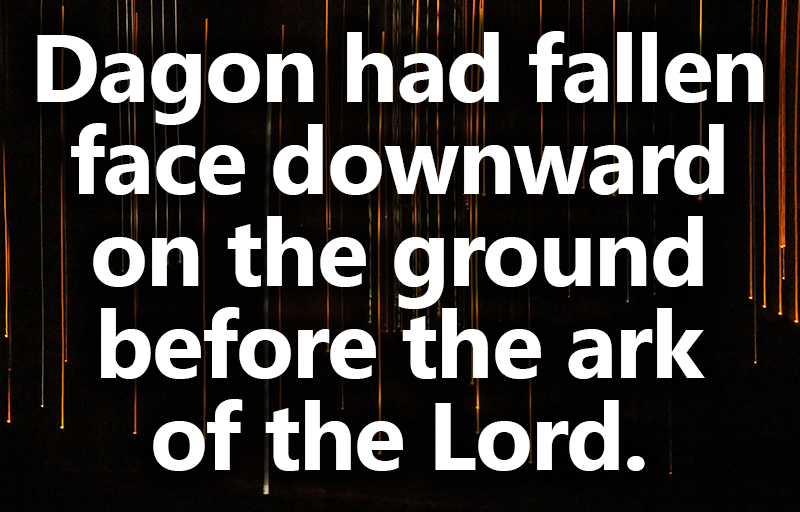 Home » Thy Strong Word – 1 Samuel 5: The Philistines and the Ark 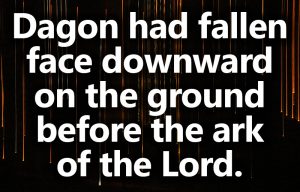 The Philistines and the Ark