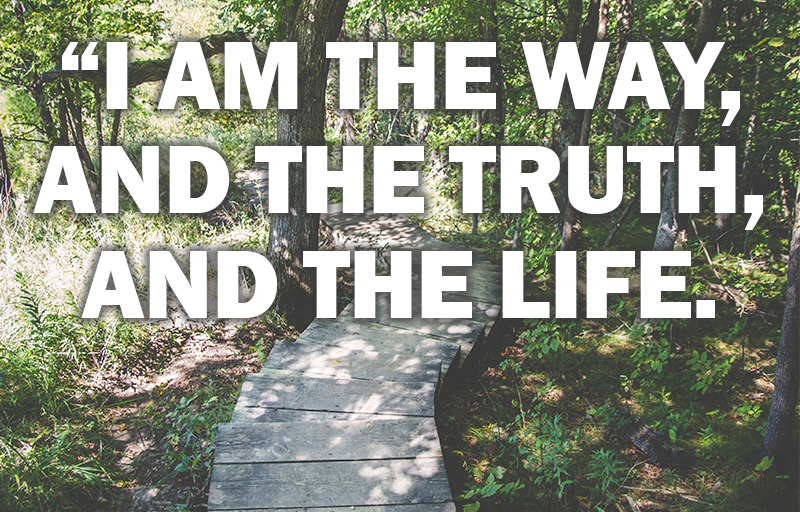 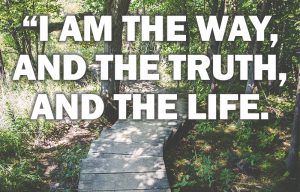 Joy Comes with the Morning

A Psalm of David. A song at the dedication of the temple.

30 I will extol you, O Lord, for you have drawn me up
and have not let my foes rejoice over me.
2 O Lord my God, I cried to you for help,
and you have healed me.
3 O Lord, you have brought up my soul from Sheol;
you restored me to life from among those who go down to the pit.[a]

4 Sing praises to the Lord, O you his saints,
and give thanks to his holy name.[b]
5 For his anger is but for a moment,
and his favor is for a lifetime.[c]
Weeping may tarry for the night,
but joy comes with the morning.

Sing to the Lord a New Song

149 Praise the Lord!
Sing to the Lord a new song,
his praise in the assembly of the godly!

6 Now in these days when the disciples were increasing in number, a complaint by the Hellenists[a] arose against the Hebrews because their widows were being neglected in the daily distribution. 2 And the twelve summoned the full number of the disciples and said, “It is not right that we should give up preaching the word of God to serve tables.3 Therefore, brothers,[b] pick out from among you seven men of good repute, full of the Spirit and of wisdom, whom we will appoint to this duty. 4 But we will devote ourselves to prayer and to the ministry of the word.” 5 And what they said pleased the whole gathering, and they chose Stephen, a man full of faith and of the Holy Spirit, and Philip, and Prochorus, and Nicanor, and Timon, and Parmenas, and Nicolaus, a proselyte of Antioch. 6 These they set before the apostles, and they prayed and laid their hands on them.

8 And Stephen, full of grace and power, was doing great wonders and signs among the people. 9 Then some of those who belonged to the synagogue of the Freedmen (as it was called), and of the Cyrenians, and of the Alexandrians, and of those from Cilicia and Asia, rose up and disputed with Stephen.

“Brothers and fathers, hear me. The God of glory appeared to our father Abraham when he was in Mesopotamia, before he lived in Haran,

54 Now when they heard these things they were enraged, and they ground their teeth at him. 55 But he, full of the Holy Spirit, gazed into heaven and saw the glory of God, and Jesus standing at the right hand of God. 56 And he said, “Behold, I see the heavens opened, and the Son of Man standing at the right hand of God.” 57 But they cried out with a loud voice and stopped their ears and rushed together[a] at him. 58 Then they cast him out of the city and stoned him. And the witnesses laid down their garments at the feet of a young man named Saul. 59 And as they were stoning Stephen, he called out, “Lord Jesus, receive my spirit.” 60 And falling to his knees he cried out with a loud voice, “Lord, do not hold this sin against them.” And when he had said this, he fell asleep.

Put Not Your Trust in Princes

3 Put not your trust in princes,
in a son of man, in whom there is no salvation.
4 When his breath departs, he returns to the earth;
on that very day his plans perish.

5 Blessed is he whose help is the God of Jacob,
whose hope is in the Lord his God,
6 who made heaven and earth,
the sea, and all that is in them,
who keeps faith forever;
7     who executes justice for the oppressed,
who gives food to the hungry.

The Lord sets the prisoners free;
8     the Lord opens the eyes of the blind.
The Lord lifts up those who are bowed down;
the Lord loves the righteous.
9 The Lord watches over the sojourners;
he upholds the widow and the fatherless,
but the way of the wicked he brings to ruin.

10 The Lord will reign forever,
your God, O Zion, to all generations.
Praise the Lord!

2 Like newborn infants, long for the pure spiritual milk, that by it you may grow up into salvation— 3 if indeed you have tasted that the Lord is good.

4 As you come to him, a living stone rejected by men but in the sight of God chosen and precious, 5 you yourselves like living stones are being built up as a spiritual house, to be a holy priesthood, to offer spiritual sacrifices acceptable to God through Jesus Christ. 6 For it stands in Scripture:

“Behold, I am laying in Zion a stone,
a cornerstone chosen and precious,
and whoever believes in him will not be put to shame.”

7 So the honor is for you who believe, but for those who do not believe,

“The stone that the builders rejected
has become the cornerstone,”[a]

“A stone of stumbling,
and a rock of offense.”

They stumble because they disobey the word, as they were destined to do.

9 But you are a chosen race, a royal priesthood, a holy nation, a people for his own possession, that you may proclaim the excellencies of him who called you out of darkness into his marvelous light. 10 Once you were not a people, but now you are God’s people; once you had not received mercy, but now you have received mercy.

23 Jesus answered him, “If anyone loves me, he will keep my word, and my Father will love him, and we will come to him and make our home with him.

I Am the Way, and the Truth, and the Life

14 “Let not your hearts be troubled. Believe in God;[a] believe also in me. 2 In my Father’s house are many rooms. If it were not so, would I have told you that I go to prepare a place for you?[b] 3 And if I go and prepare a place for you, I will come again and will take you to myself, that where I am you may be also. 4 And you know the way to where I am going.”[c] 5 Thomas said to him, “Lord, we do not know where you are going. How can we know the way?” 6 Jesus said to him, “I am the way, and the truth, and the life. No one comes to the Father except through me. 7 If you had known me, you would have known my Father also.[d] From now on you do know him and have seen him.”

12 “Truly, truly, I say to you, whoever believes in me will also do the works that I do; and greater works than these will he do, because I am going to the Father. 13 Whatever you ask in my name, this I will do, that the Father may be glorified in the Son. 14 If you ask me[e] anything in my name, I will do it.