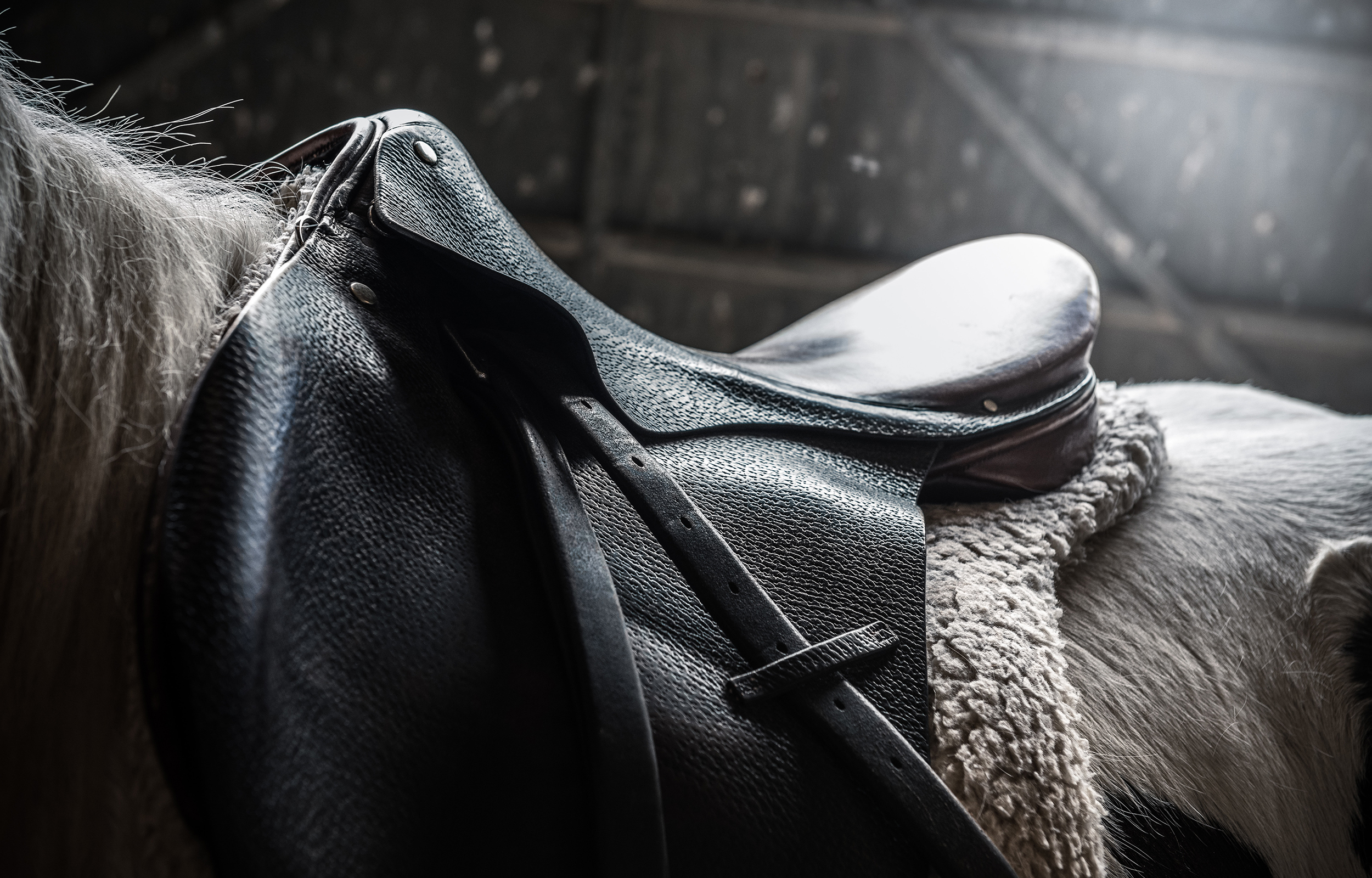 26 “Claudius Lysias, to his Excellency the governor Felix, greetings.27 This man was seized by the Jews and was about to be killed by them when I came upon them with the soldiers and rescued him, having learned that he was a Roman citizen. 28 And desiring to know the charge for which they were accusing him, I brought him down to their council.29 I found that he was being accused about questions of their law, but charged with nothing deserving death or imprisonment. 30 And when it was disclosed to me that there would be a plot against the man, I sent him to you at once, ordering his accusers also to state before you what they have against him.”