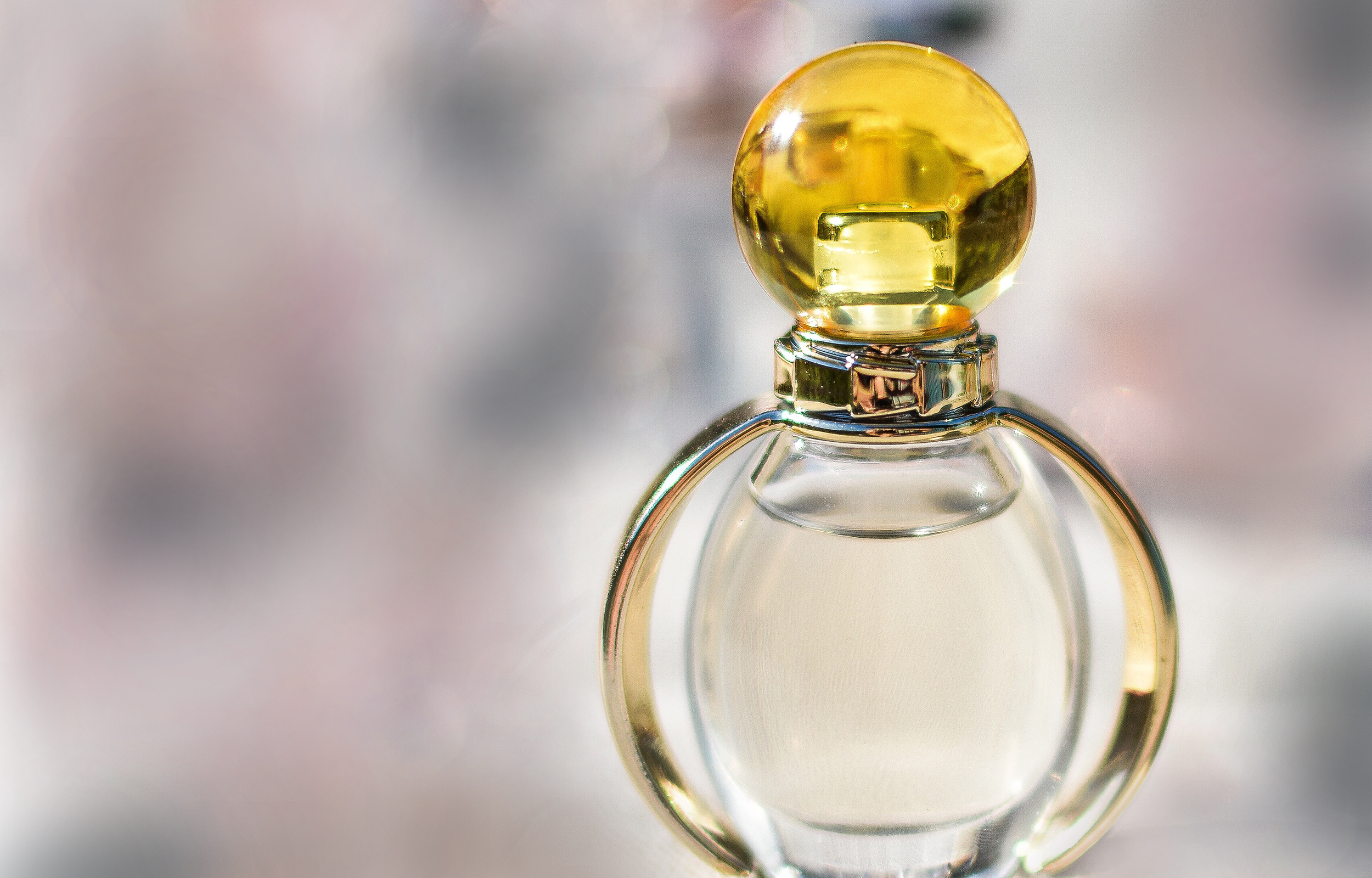 20 Now among those who went up to worship at the feast were some Greeks. 21 So these came to Philip, who was from Bethsaida in Galilee, and asked him, “Sir, we wish to see Jesus.” 22 Philip went and told Andrew; Andrew and Philip went and told Jesus. 23 And Jesus answered them, “The hour has come for the Son of Man to be glorified. 24 Truly, truly, I say to you, unless a grain of wheat falls into the earth and dies, it remains alone; but if it dies, it bears much fruit. 25 Whoever loves his life loses it, and whoever hates his life in this world will keep it for eternal life. 26 If anyone serves me, he must follow me; and where I am, there will my servant be also. If anyone serves me, the Father will honor him.

The Son of Man Must Be Lifted Up

27 “Now is my soul troubled. And what shall I say? ‘Father, save me from this hour’? But for this purpose I have come to this hour. 28 Father, glorify your name.” Then a voice came from heaven: “I have glorified it, and I will glorify it again.” 29 The crowd that stood there and heard it said that it had thundered. Others said, “An angel has spoken to him.”30 Jesus answered, “This voice has come for your sake, not mine. 31 Now is the judgment of this world; now will the ruler of this world be cast out. 32 And I, when I am lifted up from the earth, will draw all people to myself.” 33 He said this to show by what kind of death he was going to die. 34 So the crowd answered him, “We have heard from the Law that the Christ remains forever. How can you say that the Son of Man must be lifted up? Who is this Son of Man?” 35 So Jesus said to them, “The light is among you for a little while longer. Walk while you have the light, lest darkness overtake you. The one who walks in the darkness does not know where he is going. 36 While you have the light, believe in the light, that you may become sons of light.”

The Unbelief of the People

When Jesus had said these things, he departed and hid himself from them. 37 Though he had done so many signs before them, they still did not believe in him, 38 so that the word spoken by the prophet Isaiah might be fulfilled:

“Lord, who has believed what he heard from us,
and to whom has the arm of the Lord been revealed?”

39 Therefore they could not believe. For again Isaiah said,

Jesus Came to Save the World

44 And Jesus cried out and said, “Whoever believes in me, believes not in me but in him who sent me. 45 And whoever sees me sees him who sent me. 46 I have come into the world as light, so that whoever believes in me may not remain in darkness. 47 If anyone hears my words and does not keep them, I do not judge him; for I did not come to judge the world but to save the world. 48 The one who rejects me and does not receive my words has a judge; the word that I have spoken will judge him on the last day. 49 For I have not spoken on my own authority, but the Father who sent me has himself given me a commandment—what to say and what to speak. 50 And I know that his commandment is eternal life. What I say, therefore, I say as the Father has told me.”