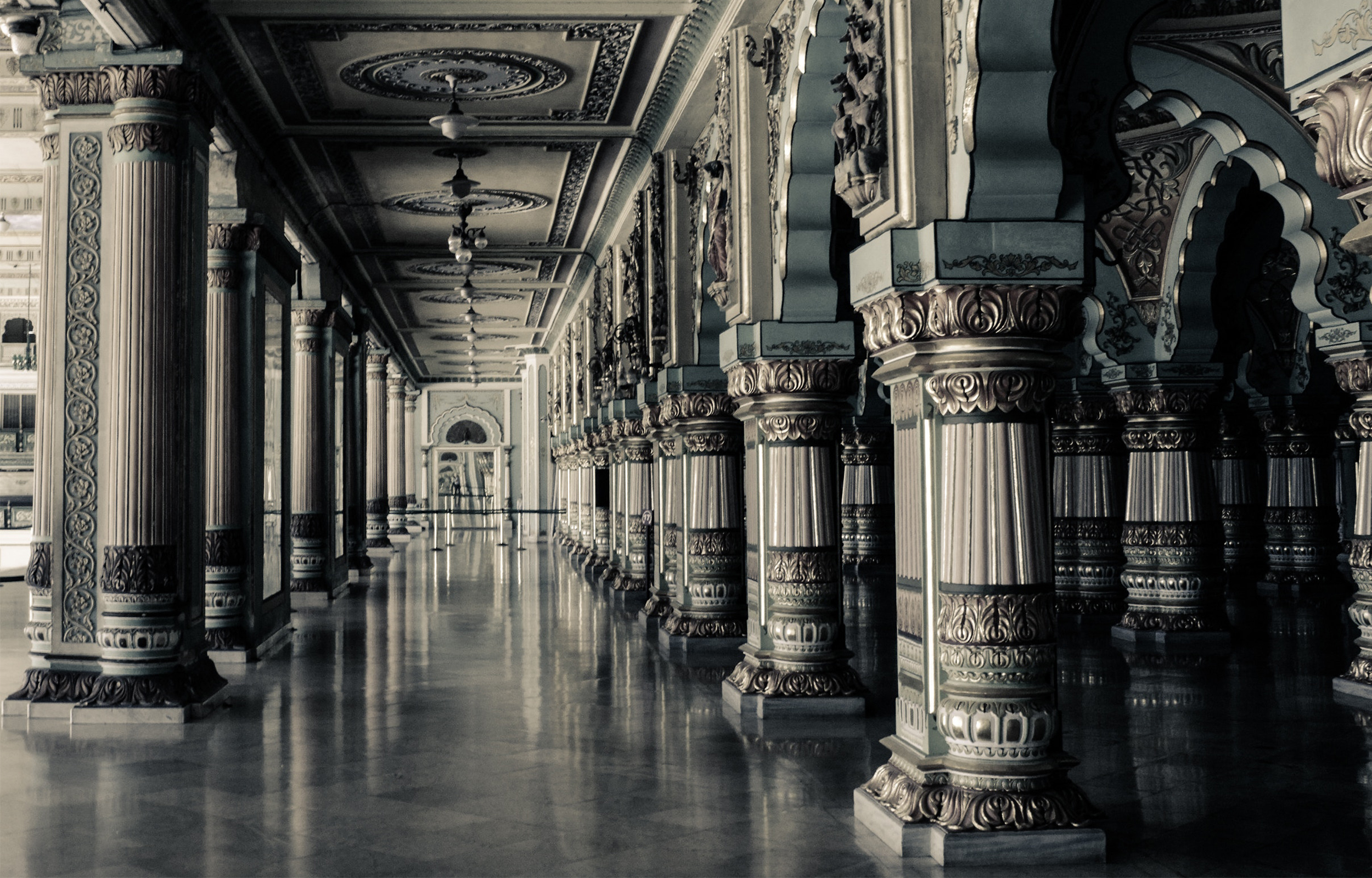 12 Then Mordecai returned to the king’s gate. But Haman hurried to his house, mourning and with his head covered. 13 And Haman told his wife Zeresh and all his friends everything that had happened to him. Then his wise men and his wife Zeresh said to him, “If Mordecai, before whom you have begun to fall, is of the Jewish people, you will not overcome him but will surely fall before him.”

14 While they were yet talking with him, the king’s eunuchs arrived and hurried to bring Haman to the feast that Esther had prepared.