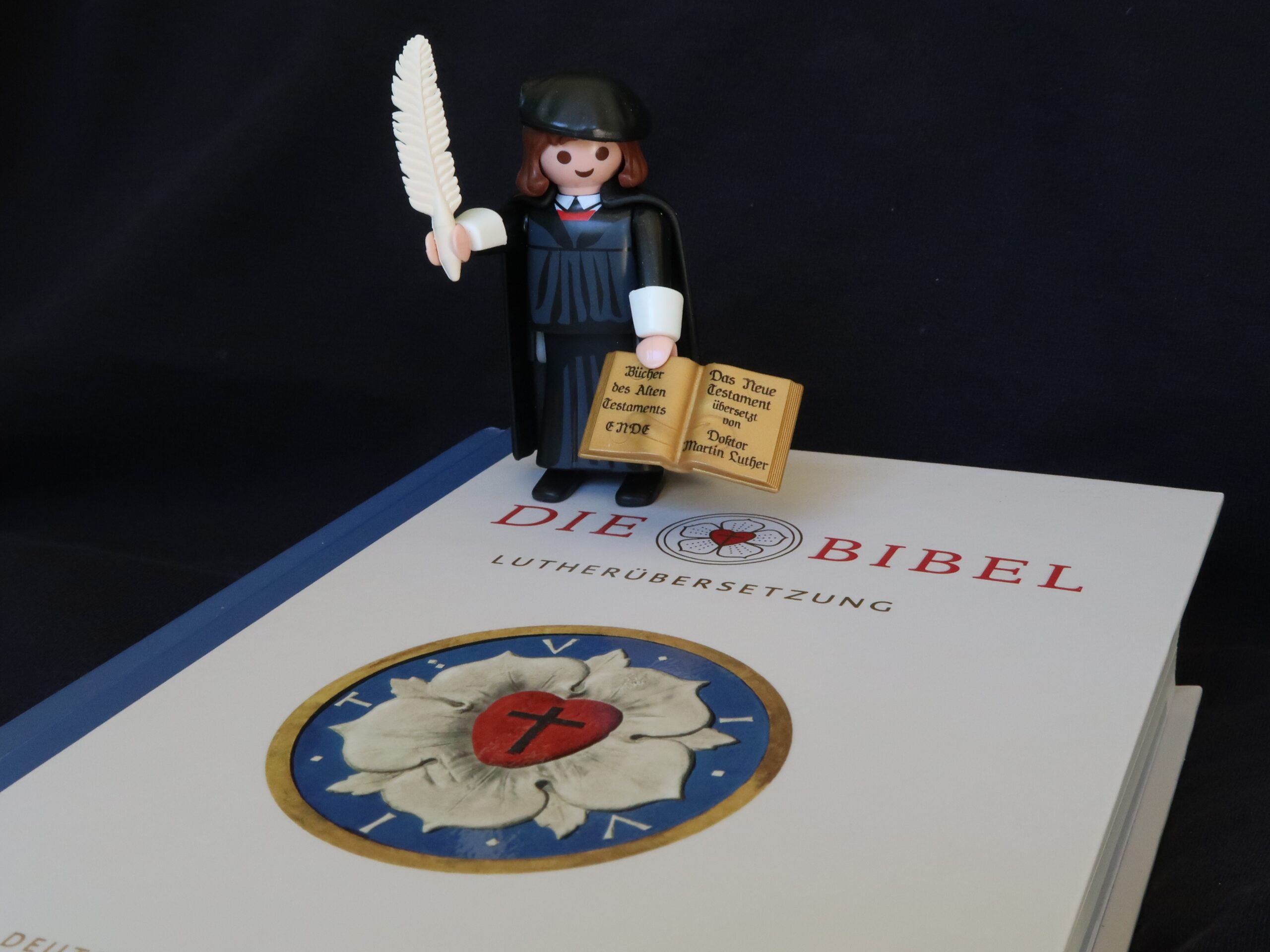 IS THE REFORMATION STILL RELEVANT?

These videos are from the Village Lectures event that took place Saturday, September 9, 2017, at Village Lutheran Church in Ladue, MO, and were originally broadcast on the LCMS Facebook page. Learn more about Village Lectures at villagelectures.com.

Pastor Bryan Wolfmueller is a pastor of Hope Lutheran Church in Aurora, CO. He is the author of Has American Christianity Failed? (CPH, 2016) and Final Victory: Contemplating the Death and Funeral of a Christian (CPH, 2010). He is the co-host of Table Talk Radio podcast and has a number of other theological projects that all end up on his blog, www.wolfmueller.co.

​Bryan is a member of the Doxology Collegium. Wolfmueller and Fisk collaborated to create Grappling, a weekly video Bible Study, and continue to work together on the radio and other media platforms (Worldview Everlasting, Cross Defense, etc.) to push the Good News of the Reformation out to the world. Bryan and his wife Keri live with their four children in Aurora, CO.

Pastor Jonathan Fisk is the host and creative director of Worldview Everlasting, a youtube channel dedicated to providing solid, Christian and free content, a daily on-air personality for KFUO radio, AM 850 in St. Louis, voice of the podcast RevFisk: Raw, and author of the book BROKEN: Seven Christian Rules that Every Christian Ought to Break, as well as the forthcoming book, Echo: Unbroken Truth Worth Repeating, Again.

​He has spoken both nationally and internationally on such topics as the Christian response to postmodern culture, pertinent issues of marriage and sexuality in the 21st century, and the value of worldview development in Christian discipleship