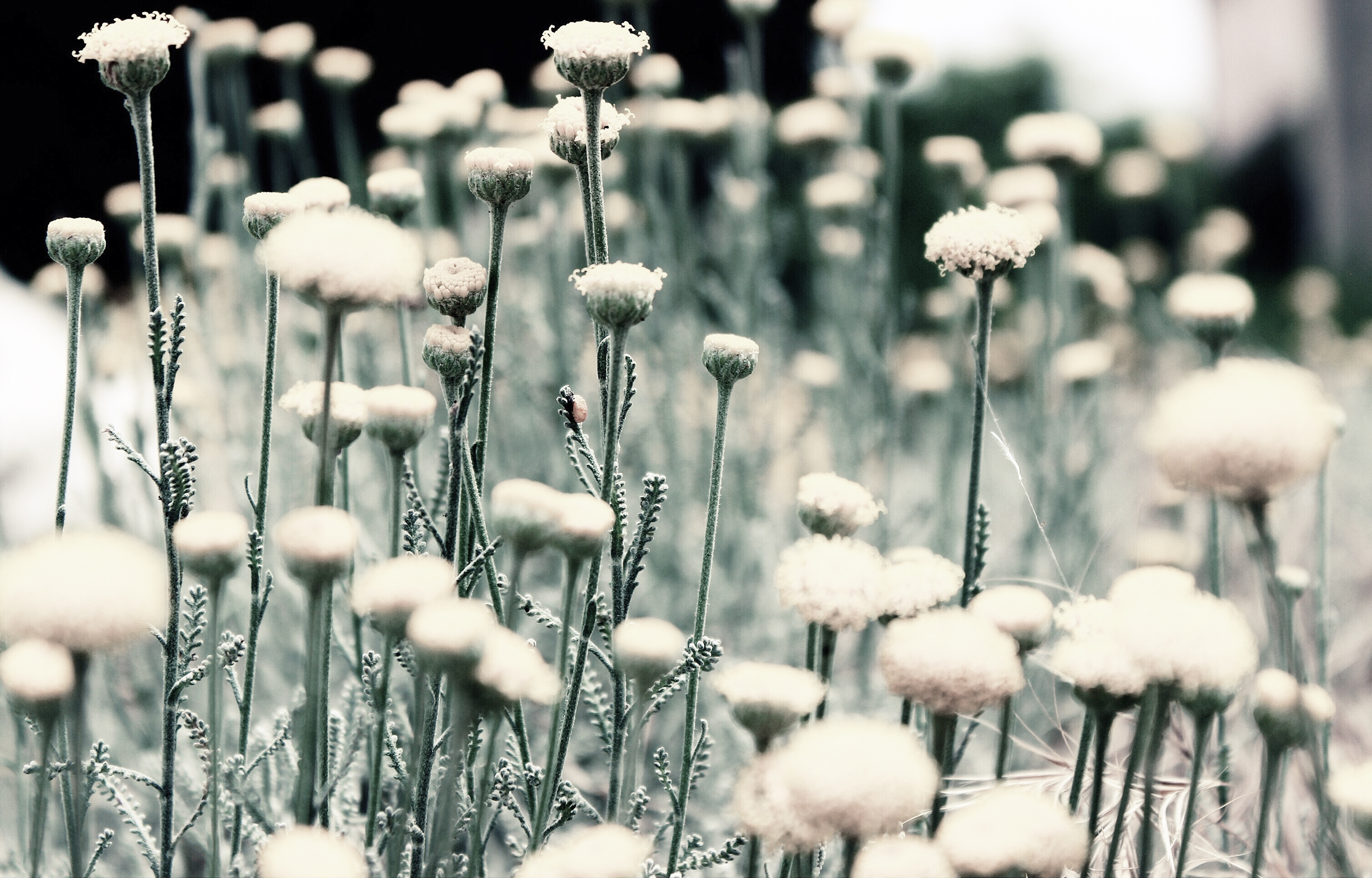 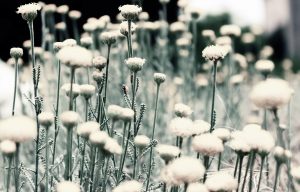 Rev. Adam Filipek from Holy Cross Lutheran Church and Immanuel Lutheran Church in Lidgerwood, North Dakota, studies Matthew 13:24-43. Today’s study covers the parables as terror and hope, how parables keep the stubborn confused, the crowds and disciples and ears that hear, the kingdom of Jesus himself, and the fruit of faith and weeds of unbelief.

24 He put another parable before them, saying, “The kingdom of heaven may be compared to a man who sowed good seed in his field, 25 but while his men were sleeping, his enemy came and sowed weeds[a]among the wheat and went away. 26 So when the plants came up and bore grain, then the weeds appeared also. 27 And the servants[b] of the master of the house came and said to him, ‘Master, did you not sow good seed in your field? How then does it have weeds?’ 28 He said to them, ‘An enemy has done this.’ So the servants said to him, ‘Then do you want us to go and gather them?’ 29 But he said, ‘No, lest in gathering the weeds you root up the wheat along with them. 30 Let both grow together until the harvest, and at harvest time I will tell the reapers, “Gather the weeds first and bind them in bundles to be burned, but gather the wheat into my barn.”’”

31 He put another parable before them, saying, “The kingdom of heaven is like a grain of mustard seed that a man took and sowed in his field.32 It is the smallest of all seeds, but when it has grown it is larger than all the garden plants and becomes a tree, so that the birds of the air come and make nests in its branches.”

34 All these things Jesus said to the crowds in parables; indeed, he said nothing to them without a parable. 35 This was to fulfill what was spoken by the prophet:[c]

Oratio: Delight Yourself in the Lord