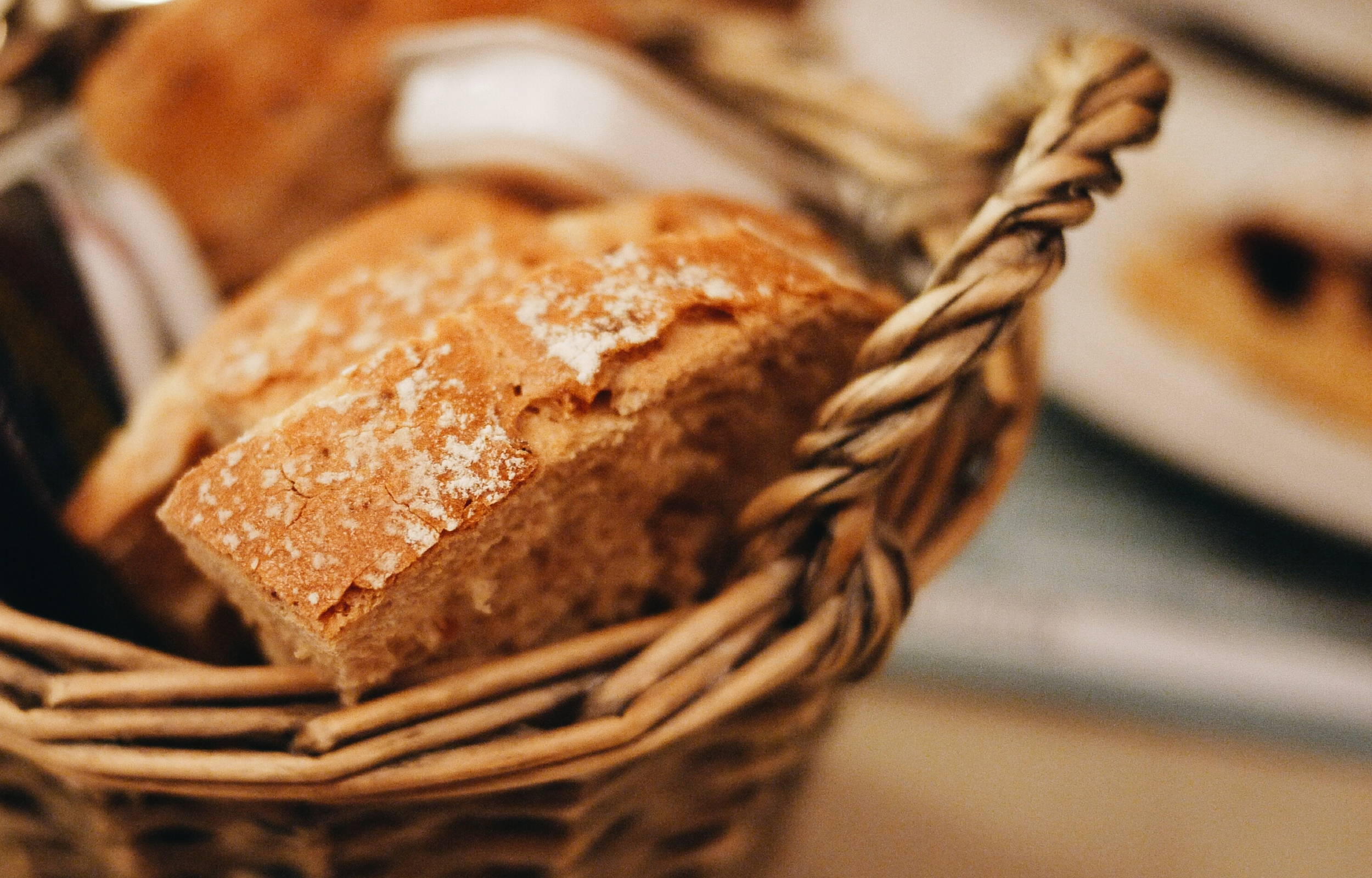 Rev. Sean Daenzer from Trinity Lutheran Church in Great Bend & Peace Lutheran Church in Barney, North Dakota, studies Matthew 14:1-21. Today’s study covers Herod the Idumean, the death of John the Baptist, why it’s more than just a story, and how God takes care of His people.

Oratio: We Give Thanks to You, O God