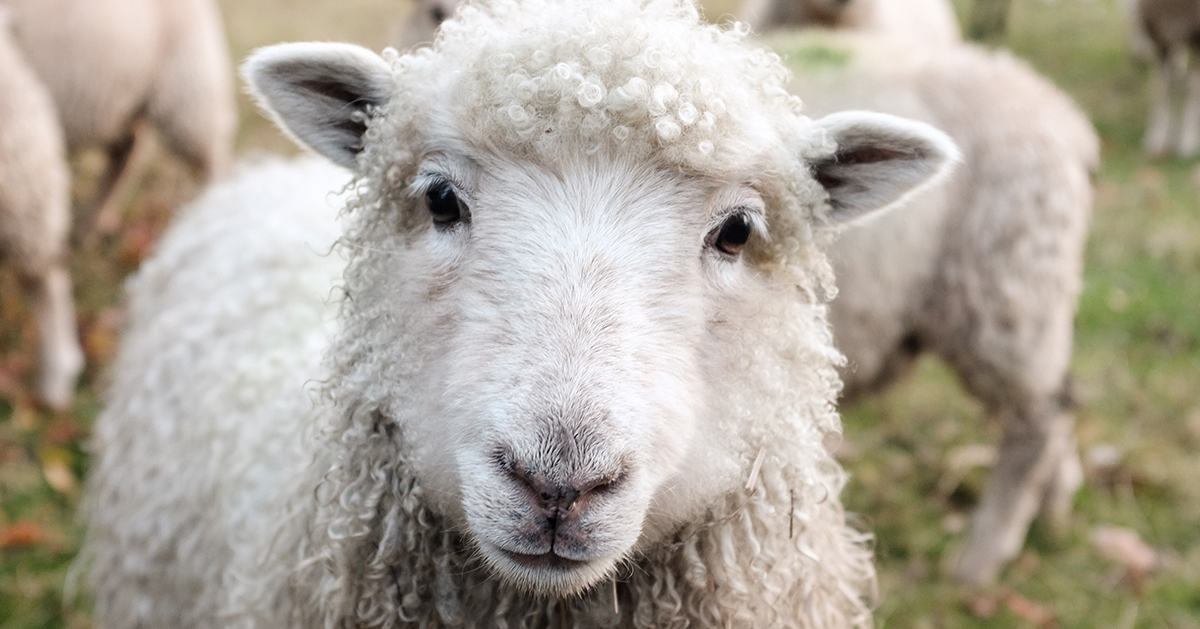 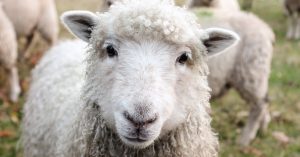 Rev. James Preus from Trinity Lutheran Church in Ottumwa, Iowa, studies Matthew 18:1-20. Today’s conversation covers what makes a great Christian, the scandal of humiliation, and why you are the little one.

Oratio: The Words of the Lord are Pure Words