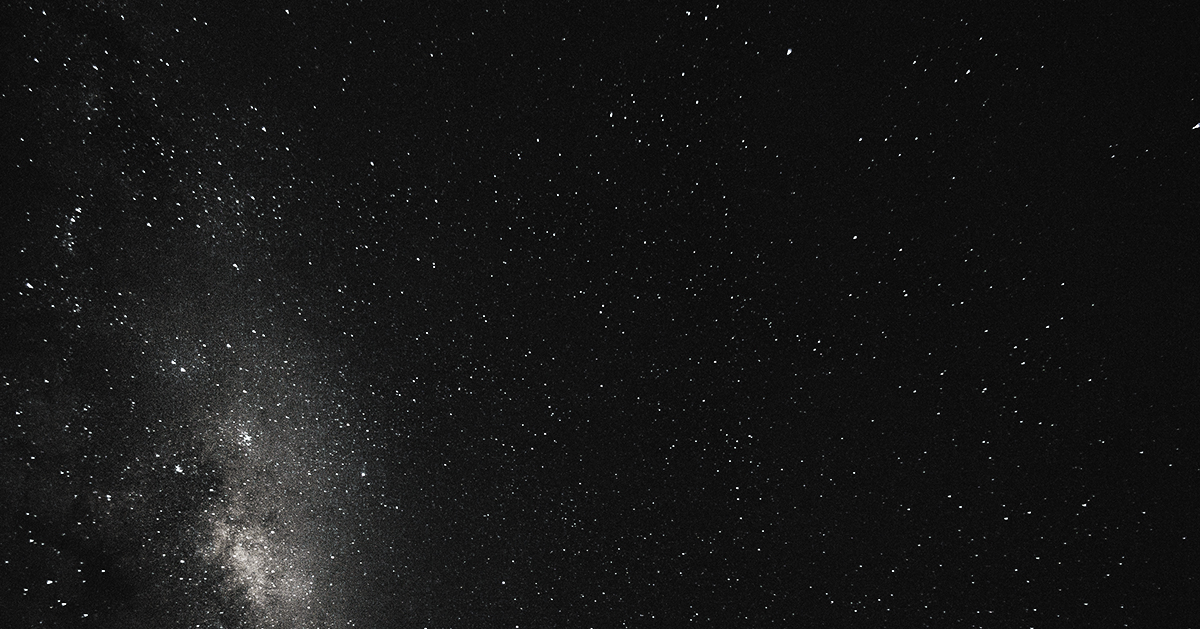 Home » Sharper Iron: No One Sees the End of the World Coming 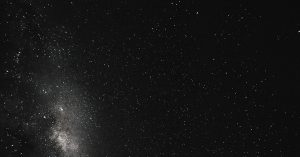 Rev. Sean Smith from Immanuel Immanuel Lutheran Church in Campbell Hill and St. Paul Lutheran Church in Wine Hill, Illinois, studies Matthew 24:29-51. Today’s study covers how we are in the tribulation, no one seeing the end of the world coming, whether we’re being consumed with or by the world, and who is the wise Christian.

45 “Who then is the faithful and wise servant,[b] whom his master has set over his household, to give them their food at the proper time?46 Blessed is that servant whom his master will find so doing when he comes. 47 Truly, I say to you, he will set him over all his possessions.48 But if that wicked servant says to himself, ‘My master is delayed,’49 and begins to beat his fellow servants[c] and eats and drinks with drunkards, 50 the master of that servant will come on a day when he does not expect him and at an hour he does not know 51 and will cut him in pieces and put him with the hypocrites. In that place there will be weeping and gnashing of teeth.