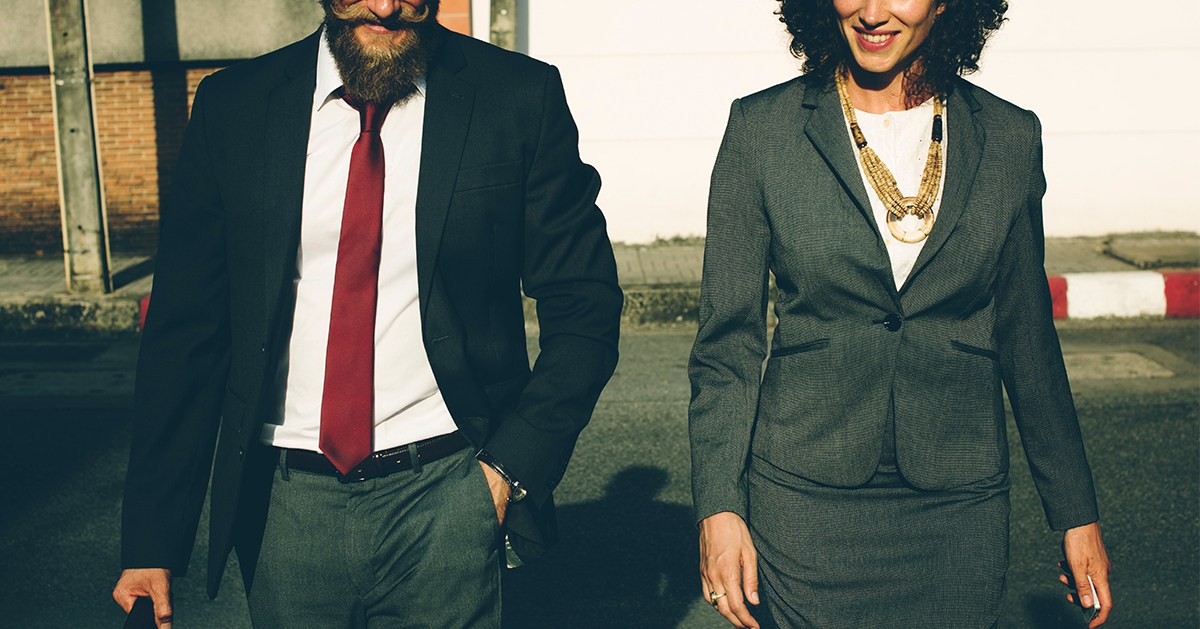 Rev. Peter Ill from Trinity Lutheran Church in Millstadt, Illinois, studies 1 Peter 2:13-25. Today’s study covers the authority of God in creation, how Christians should view persecution, and Jesus as exemplar of salvation.

13 Be subject for the Lord’s sake to every human institution,[a] whether it be to the emperor[b] as supreme, 14 or to governors as sent by him to punish those who do evil and to praise those who do good. 15 For this is the will of God, that by doing good you should put to silence the ignorance of foolish people. 16 Live as people who are free, not using your freedom as a cover-up for evil, but living as servants[c] of God.17 Honor everyone. Love the brotherhood. Fear God. Honor the emperor.

Oratio: By His Sinlessness, Your Sin Dies