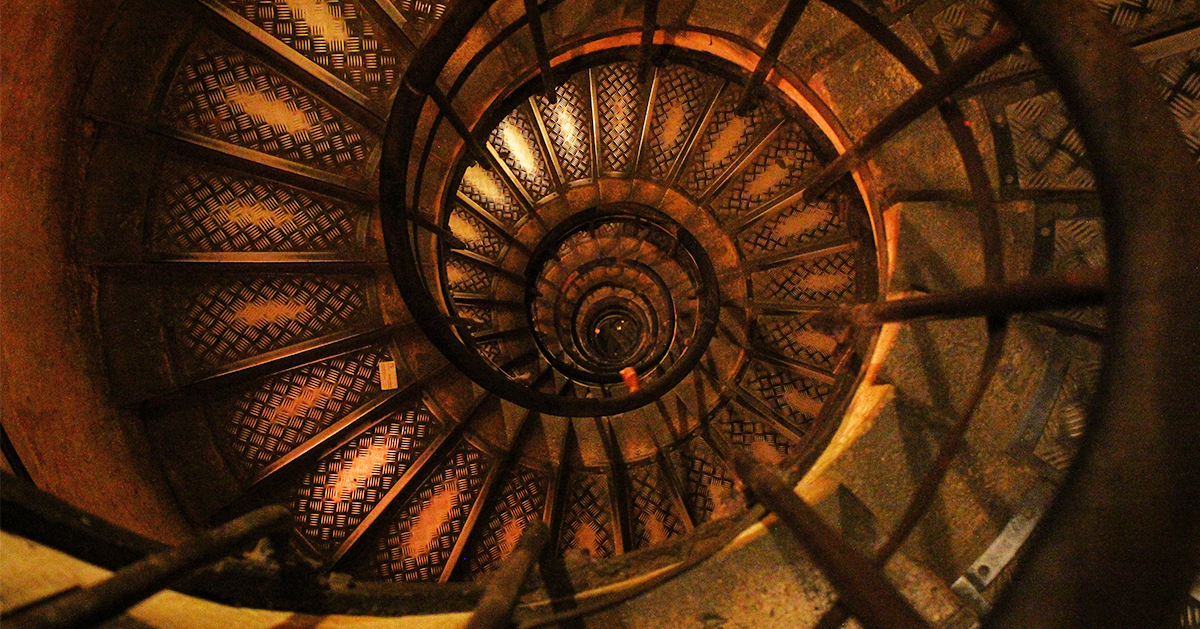 Rev. Matthew Wietfeldt from Concordia Theological Seminary in Fort Wayne, Indiana, studies John 4:46-54. Today’s study covers the circular majesty of John’s Gospel, how Jesus is not a respecter of persons, and the intimate signs of Jesus.

46 So he came again to Cana in Galilee, where he had made the water wine. And at Capernaum there was an official whose son was ill. 47 When this man heard that Jesus had come from Judea to Galilee, he went to him and asked him to come down and heal his son, for he was at the point of death. 48 So Jesus said to him, “Unless you[a] see signs and wonders you will not believe.” 49 The official said to him, “Sir, come down before my child dies.” 50 Jesus said to him, “Go; your son will live.” The man believed the word that Jesus spoke to him and went on his way.51 As he was going down, his servants[b] met him and told him that his son was recovering. 52 So he asked them the hour when he began to get better, and they said to him, “Yesterday at the seventh hour[c] the fever left him.” 53 The father knew that was the hour when Jesus had said to him, “Your son will live.” And he himself believed, and all his household.54 This was now the second sign that Jesus did when he had come from Judea to Galilee.

Oratio: We Take Jesus at His Word