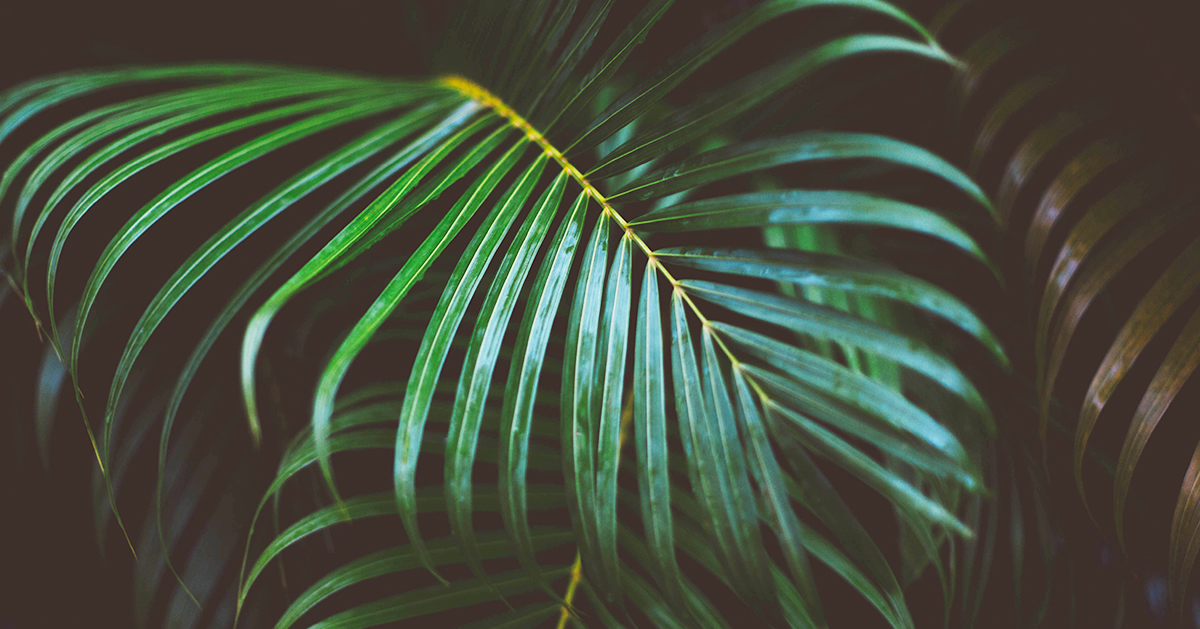 Rev. John Bombaro from Grace Lutheran Church in San Diego, California, studies Matthew 21:1-22 with guest host Rev. Bryan Wolfmueller from Hope Lutheran Church in Aurora, Colorado. Today’s conversation covers the irony of the triumphal entry, lots of symbolic action in the text, fulfillment of Old Testament prophecies, why location matters, how the entry of Judas Maccabeus mirrors Jesus’ entry, and why we sing “Hosanna!” in our liturgy. This is a rebroadcast from November 1, 2017.

Oratio: God's Salvation Has Been Planned