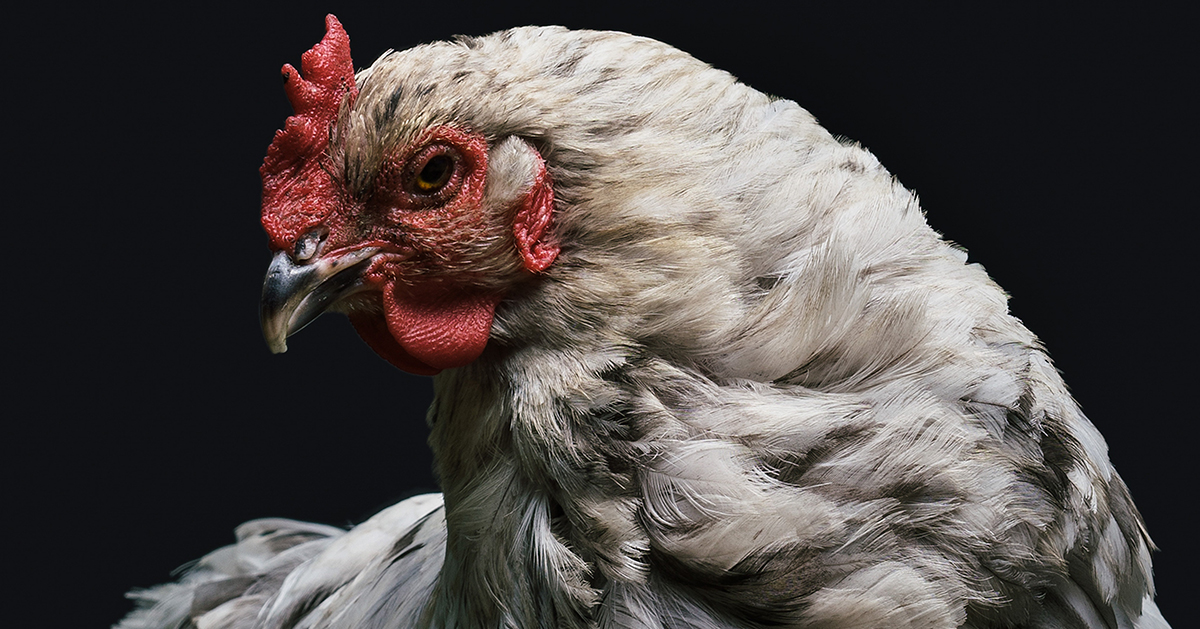 Home » Sharper Iron: The Completion of All Things

Rev. Timothy Appel from Grace Lutheran Church in Smithville, Texas, studies Matthew 26:57-75. Today’s study covers Jesus standing set apart, the corruption of mankind and purity of Christ, the completion of all things, the right hand of God’s power is seated on the cross, and the suffering servant. This is a rebroadcast from November 15, 2017.