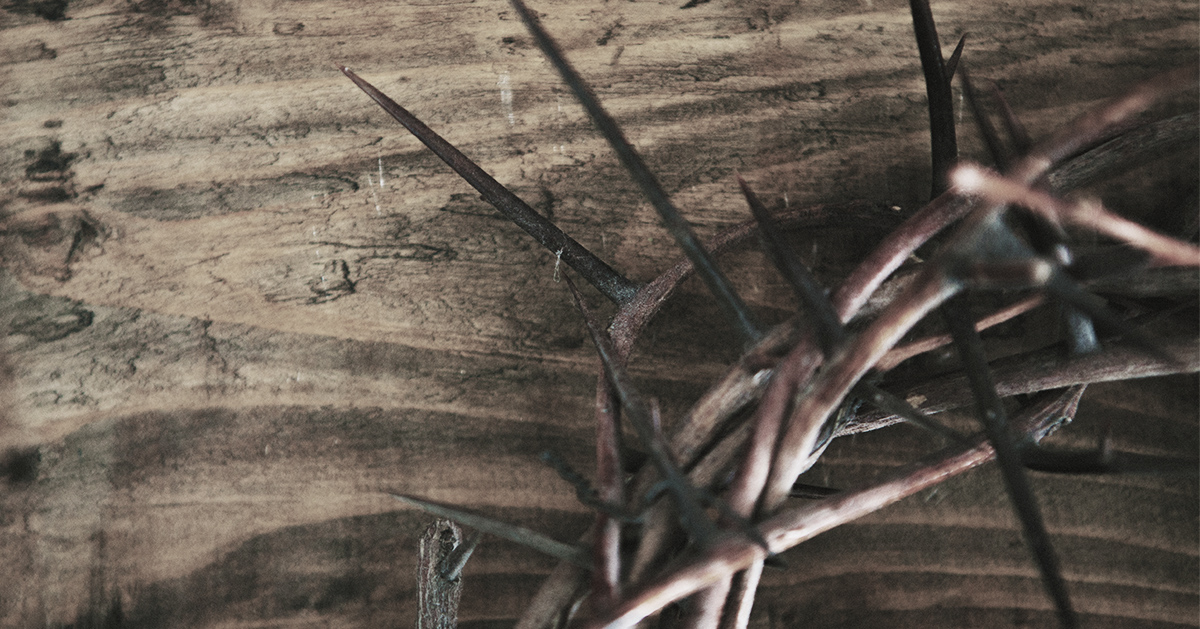 Home » Sharper Iron: The Innocent One Dies for the Wicked

Rev. Warren Woerth from Good Shepherd Lutheran Church in Arnold, Missouri, studies Matthew 27:11-32. Today’s study covers Jesus on trial, the innocent one dying for the wicked, and what atonement means. This is a rebroadcast from November 17, 2017.

Oratio: No One is Greater than God

The Coffee Hour - Shame vs. Guilt