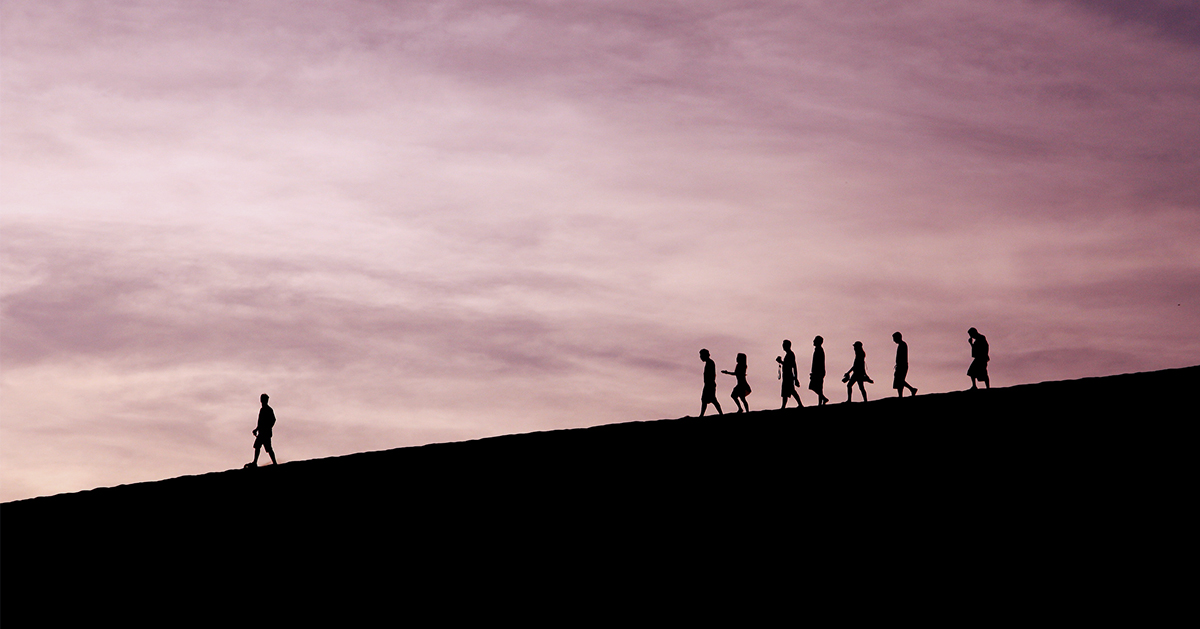 12 While he was in one of the cities, there came a man full of leprosy.[b] And when he saw Jesus, he fell on his face and begged him, “Lord, if you will, you can make me clean.” 13 And Jesus[c] stretched out his hand and touched him, saying, “I will; be clean.” And immediately the leprosy left him. 14 And he charged him to tell no one, but “go and show yourself to the priest, and make an offering for your cleansing, as Moses commanded, for a proof to them.” 15 But now even more the report about him went abroad, and great crowds gathered to hear him and to be healed of their infirmities. 16 But he would withdraw to desolate places and pray.

Oratio: A Command You Can't Refuse