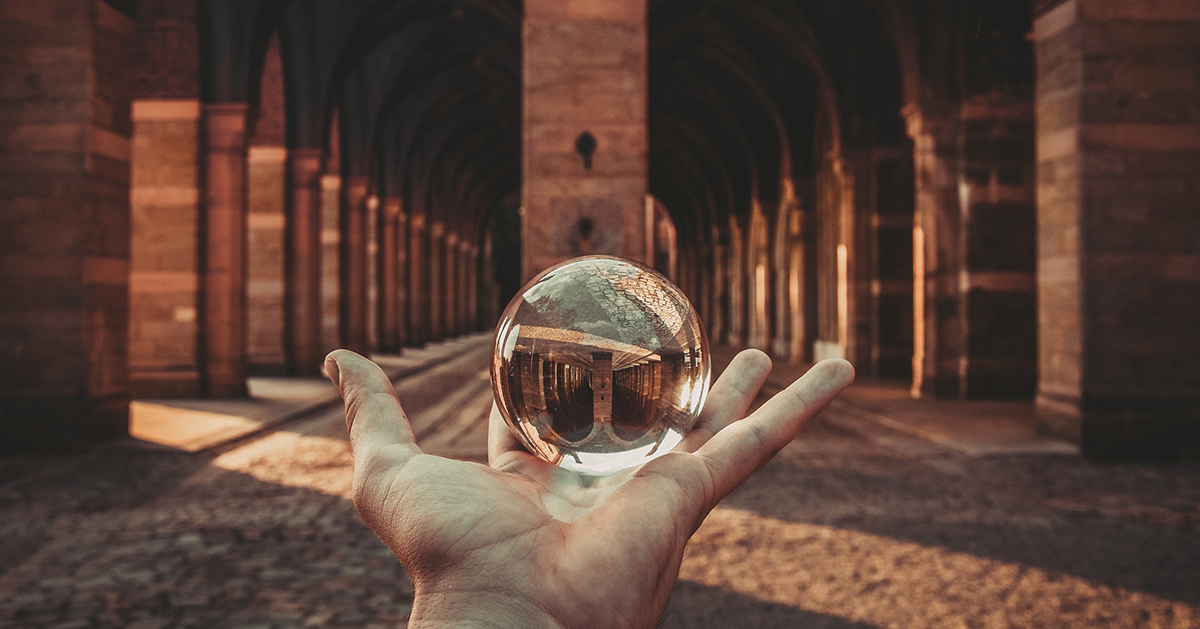 20 One day, as Jesus[a] was teaching the people in the temple and preaching the gospel, the chief priests and the scribes with the elders came up 2 and said to him, “Tell us by what authority you do these things, or who it is that gave you this authority.” 3 He answered them, “I also will ask you a question. Now tell me, 4 was the baptism of John from heaven or from man?” 5 And they discussed it with one another, saying, “If we say, ‘From heaven,’ he will say, ‘Why did you not believe him?’ 6 But if we say, ‘From man,’ all the people will stone us to death, for they are convinced that John was a prophet.” 7 So they answered that they did not know where it came from. 8 And Jesus said to them, “Neither will I tell you by what authority I do these things.”