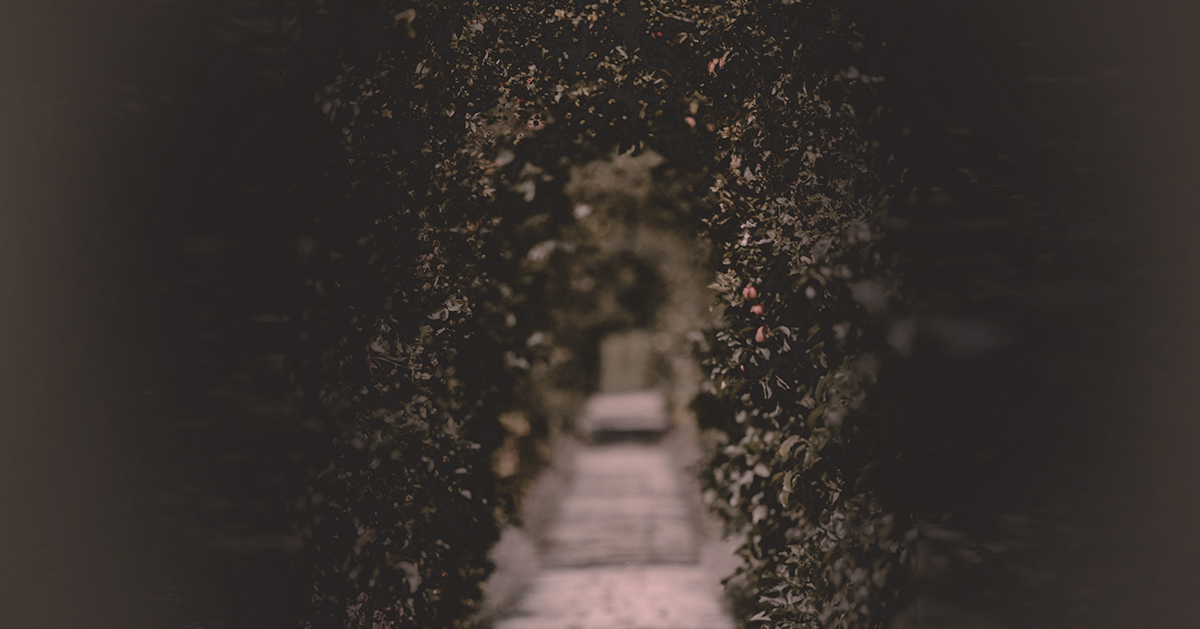 Home » Sharper Iron: Shooting Forth with Blood Stains in the Garden

31 “Simon, Simon, behold, Satan demanded to have you,[a] that he might sift you like wheat, 32 but I have prayed for you that your faith may not fail. And when you have turned again, strengthen your brothers.” 33 Peter[b] said to him, “Lord, I am ready to go with you both to prison and to death.” 34 Jesus[c] said, “I tell you, Peter, the rooster will not crow this day, until you deny three times that you know me.”

39 And he came out and went, as was his custom, to the Mount of Olives, and the disciples followed him. 40 And when he came to the place, he said to them, “Pray that you may not enter into temptation.” 41 And he withdrew from them about a stone’s throw, and knelt down and prayed, 42 saying, “Father, if you are willing, remove this cup from me. Nevertheless, not my will, but yours, be done.” 43 And there appeared to him an angel from heaven, strengthening him. 44 And being in agony he prayed more earnestly; and his sweat became like great drops of blood falling down to the ground.[d] 45 And when he rose from prayer, he came to the disciples and found them sleeping for sorrow, 46 and he said to them, “Why are you sleeping? Rise and pray that you may not enter into temptation.”

Oratio: The Agony of Jesus