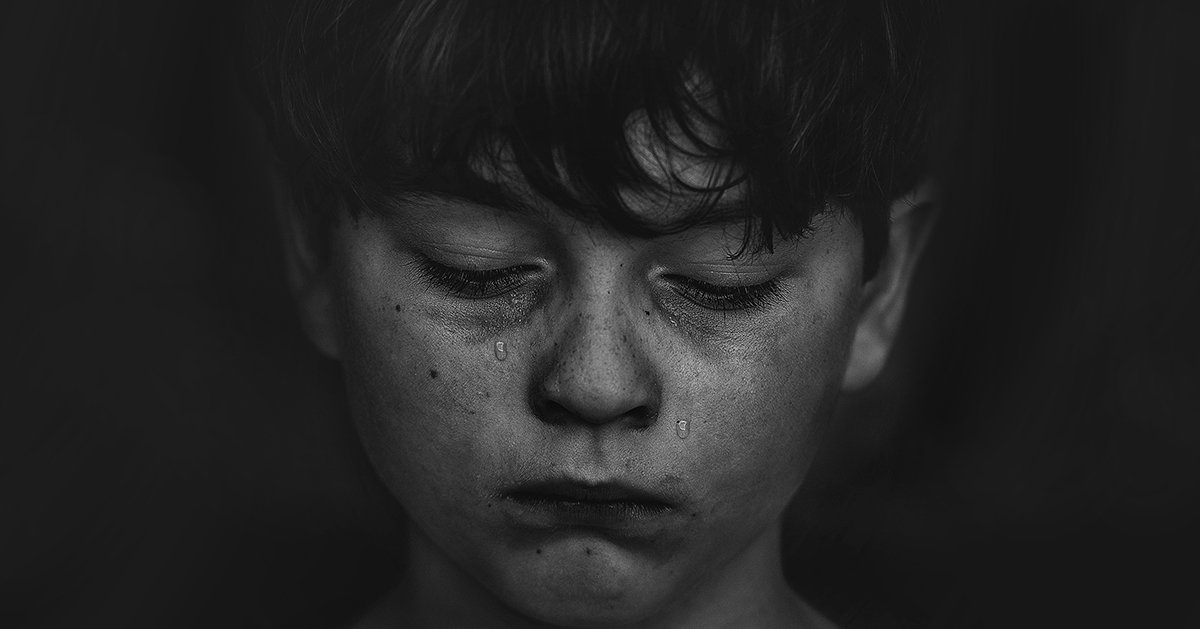 I Am the Resurrection and the Life

17 Now when Jesus came, he found that Lazarus had already been in the tomb four days. 18 Bethany was near Jerusalem, about two miles[a] off, 19 and many of the Jews had come to Martha and Mary to console them concerning their brother. 20 So when Martha heard that Jesus was coming, she went and met him, but Mary remained seated in the house. 21 Martha said to Jesus, “Lord, if you had been here, my brother would not have died. 22 But even now I know that whatever you ask from God, God will give you.” 23 Jesus said to her, “Your brother will rise again.” 24 Martha said to him, “I know that he will rise again in the resurrection on the last day.” 25 Jesus said to her, “I am the resurrection and the life.[b] Whoever believes in me, though he die, yet shall he live, 26 and everyone who lives and believes in me shall never die. Do you believe this?” 27 She said to him, “Yes, Lord; I believe that you are the Christ, the Son of God, who is coming into the world.”

28 When she had said this, she went and called her sister Mary, saying in private, “The Teacher is here and is calling for you.” 29 And when she heard it, she rose quickly and went to him. 30 Now Jesus had not yet come into the village, but was still in the place where Martha had met him. 31 When the Jews who were with her in the house, consoling her, saw Mary rise quickly and go out, they followed her, supposing that she was going to the tomb to weep there. 32 Now when Mary came to where Jesus was and saw him, she fell at his feet, saying to him, “Lord, if you had been here, my brother would not have died.” 33 When Jesus saw her weeping, and the Jews who had come with her also weeping, he was deeply moved[c] in his spirit and greatly troubled. 34 And he said, “Where have you laid him?” They said to him, “Lord, come and see.” 35 Jesus wept. 36 So the Jews said, “See how he loved him!” 37 But some of them said, “Could not he who opened the eyes of the blind man also have kept this man from dying?”

The Coffee Hour - When Food Intolerance Happens to Your Family