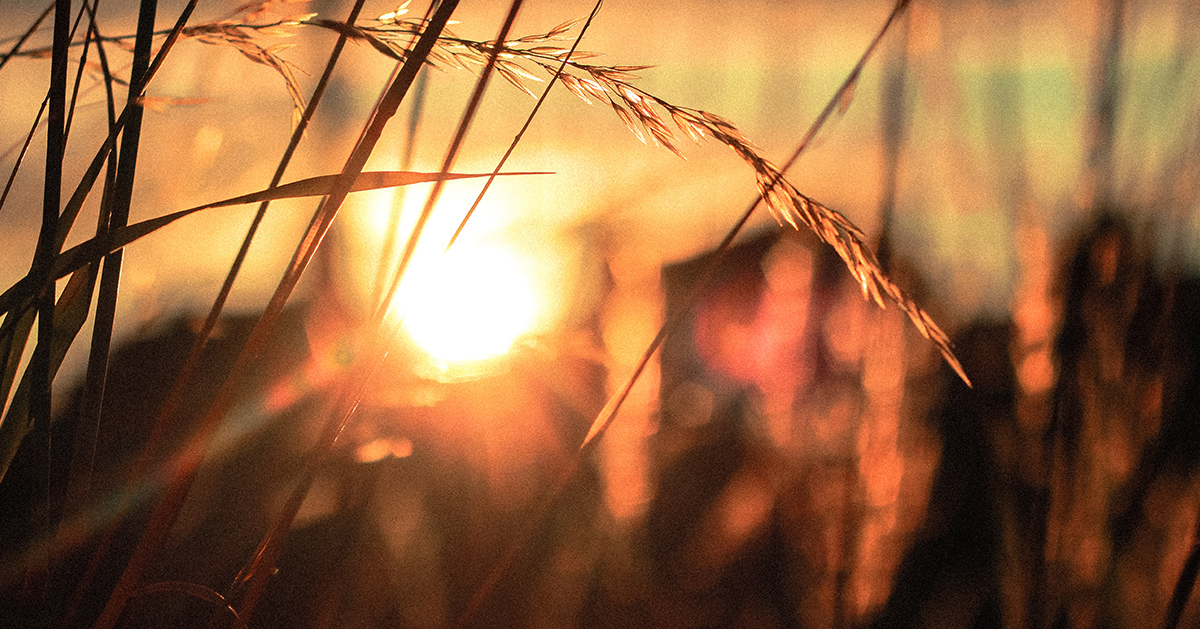 55 Now the Passover of the Jews was at hand, and many went up from the country to Jerusalem before the Passover to purify themselves. 56 They were looking for[a] Jesus and saying to one another as they stood in the temple, “What do you think? That he will not come to the feast at all?” 57 Now the chief priests and the Pharisees had given orders that if anyone knew where he was, he should let them know, so that they might arrest him.

The Coffee Hour - More than a Savior