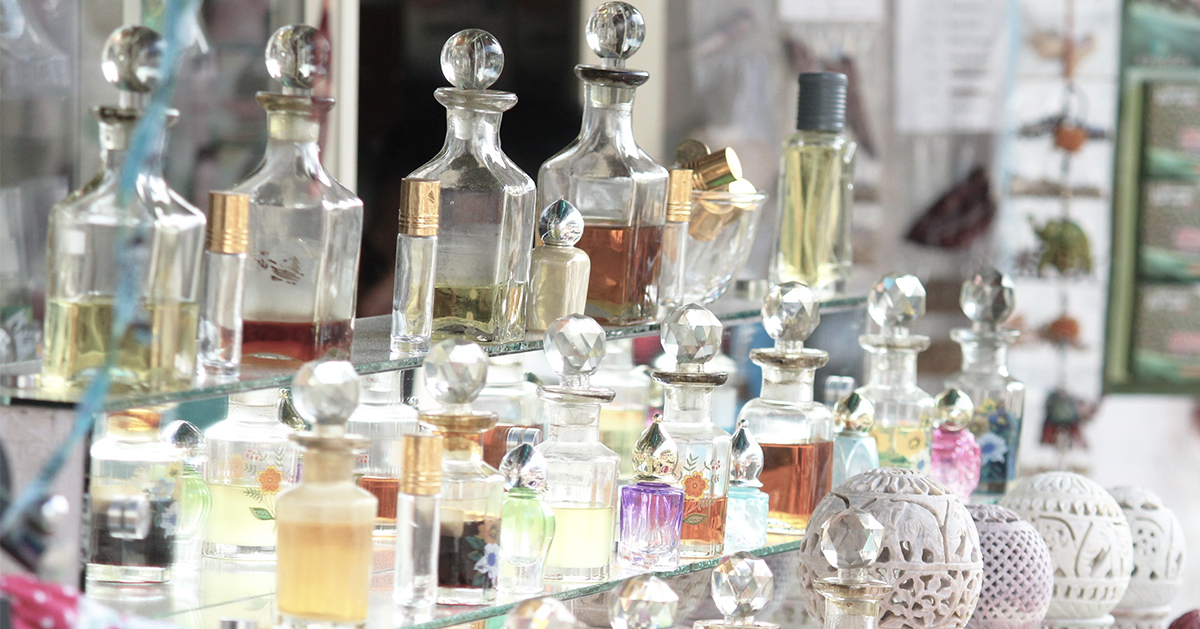 Oratio: The Way of Life