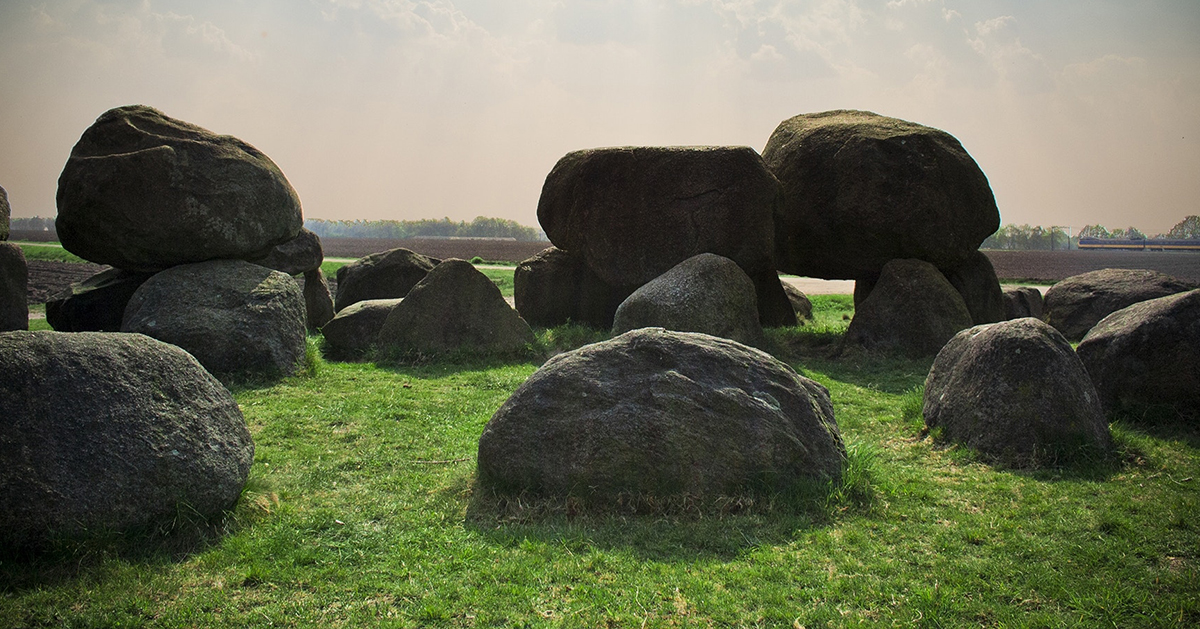 8 Then the word of the Lord came to Jeremiah in Tahpanhes: 9 “Take in your hands large stones and hide them in the mortar in the pavement that is at the entrance to Pharaoh’s palace in Tahpanhes, in the sight of the men of Judah, 10 and say to them, ‘Thus says the Lord of hosts, the God of Israel: Behold, I will send and take Nebuchadnezzar the king of Babylon, my servant, and I will set his throne above these stones that I have hidden, and he will spread his royal canopy over them. 11 He shall come and strike the land of Egypt, giving over to the pestilence those who are doomed to the pestilence, to captivity those who are doomed to captivity, and to the sword those who are doomed to the sword. 12 I shall kindle a fire in the temples of the gods of Egypt, and he shall burn them and carry them away captive. And he shall clean the land of Egypt as a shepherd cleans his cloak of vermin, and he shall go away from there in peace. 13 He shall break the obelisks of Heliopolis, which is in the land of Egypt, and the temples of the gods of Egypt he shall burn with fire.’”