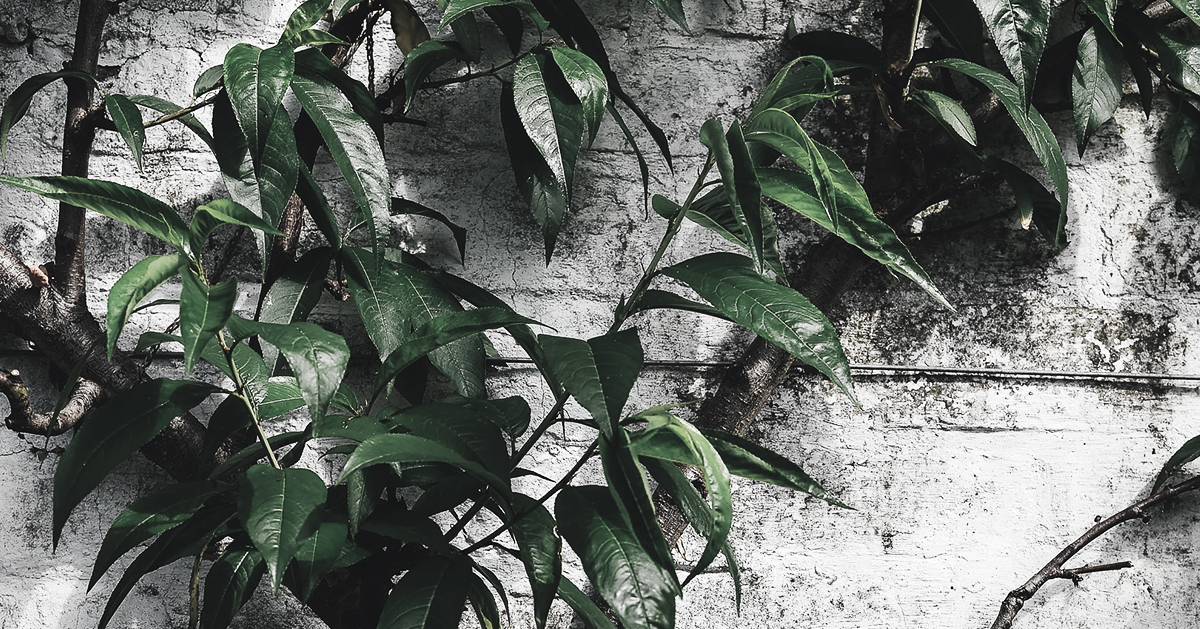 Home » Sharper Iron: Is It Evil to Desire Justice?

18 When Jesus had spoken these words, he went out with his disciples across the brook Kidron, where there was a garden, which he and his disciples entered. 2 Now Judas, who betrayed him, also knew the place, for Jesus often met there with his disciples. 3 So Judas, having procured a band of soldiers and some officers from the chief priests and the Pharisees, went there with lanterns and torches and weapons. 4 Then Jesus, knowing all that would happen to him, came forward and said to them, “Whom do you seek?” 5 They answered him, “Jesus of Nazareth.” Jesus said to them, “I am he.”[a] Judas, who betrayed him, was standing with them. 6 When Jesus[b] said to them, “I am he,” they drew back and fell to the ground. 7 So he asked them again, “Whom do you seek?” And they said, “Jesus of Nazareth.” 8 Jesus answered, “I told you that I am he. So, if you seek me, let these men go.” 9 This was to fulfill the word that he had spoken: “Of those whom you gave me I have lost not one.” 10 Then Simon Peter, having a sword, drew it and struck the high priest’s servant[c] and cut off his right ear. (The servant’s name was Malchus.) 11 So Jesus said to Peter, “Put your sword into its sheath; shall I not drink the cup that the Father has given me?”

12 So the band of soldiers and their captain and the officers of the Jews[d] arrested Jesus and bound him. 13 First they led him to Annas, for he was the father-in-law of Caiaphas, who was high priest that year. 14 It was Caiaphas who had advised the Jews that it would be expedient that one man should die for the people.

The Coffee Hour - Serving Your Community with Grace Day