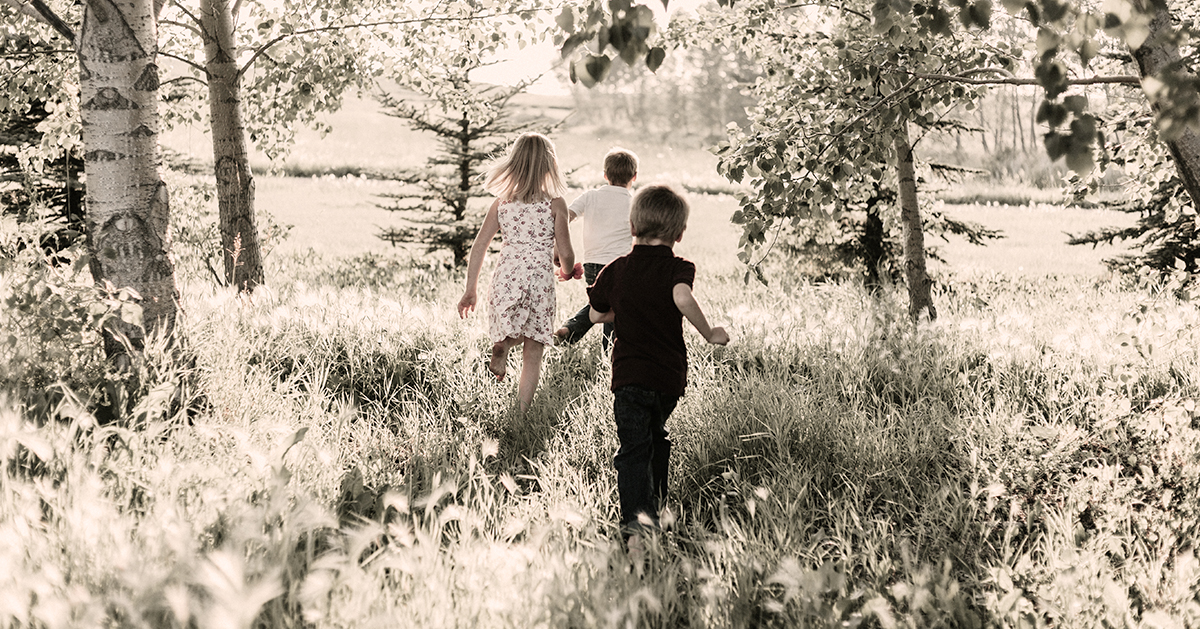 14 What shall we say then? Is there injustice on God’s part? By no means! 15 For he says to Moses, “I will have mercy on whom I have mercy, and I will have compassion on whom I have compassion.” 16 So then it depends not on human will or exertion,[b] but on God, who has mercy. 17 For the Scripture says to Pharaoh, “For this very purpose I have raised you up, that I might show my power in you, and that my name might be proclaimed in all the earth.” 18 So then he has mercy on whomever he wills, and he hardens whomever he wills.

27 And Isaiah cries out concerning Israel: “Though the number of the sons of Israel[c] be as the sand of the sea, only a remnant of them will be saved, 28 for the Lord will carry out his sentence upon the earth fully and without delay.” 29 And as Isaiah predicted,

30 What shall we say, then? That Gentiles who did not pursue righteousness have attained it, that is, a righteousness that is by faith; 31 but that Israel who pursued a law that would lead to righteousness[d] did not succeed in reaching that law. 32 Why? Because they did not pursue it by faith, but as if it were based on works. They have stumbled over the stumbling stone, 33 as it is written,