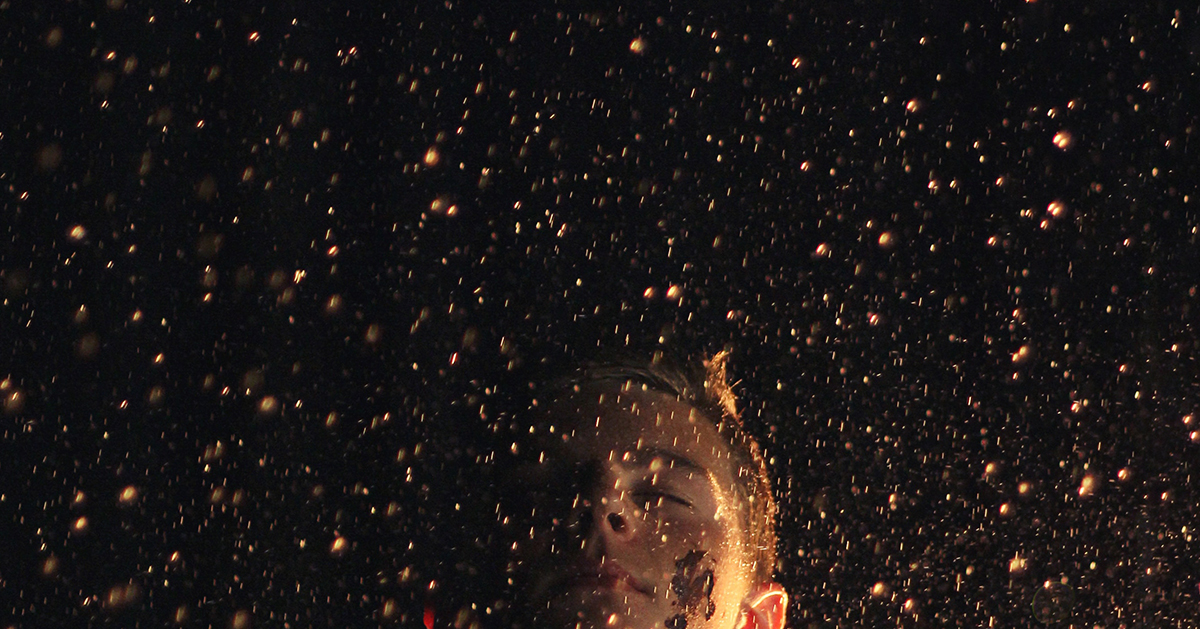 Home » Sharper Iron: Who Do You Think You Are?

11 And God was doing extraordinary miracles by the hands of Paul, 12 so that even handkerchiefs or aprons that had touched his skin were carried away to the sick, and their diseases left them and the evil spirits came out of them. 13 Then some of the itinerant Jewish exorcists undertook to invoke the name of the Lord Jesus over those who had evil spirits, saying, “I adjure you by the Jesus whom Paul proclaims.” 14 Seven sons of a Jewish high priest named Sceva were doing this. 15 But the evil spirit answered them, “Jesus I know, and Paul I recognize, but who are you?” 16 And the man in whom was the evil spirit leaped on them, mastered all[d] of them and overpowered them, so that they fled out of that house naked and wounded. 17 And this became known to all the residents of Ephesus, both Jews and Greeks. And fear fell upon them all, and the name of the Lord Jesus was extolled. 18 Also many of those who were now believers came, confessing and divulging their practices. 19 And a number of those who had practiced magic arts brought their books together and burned them in the sight of all. And they counted the value of them and found it came to fifty thousand pieces of silver. 20 So the word of the Lord continued to increase and prevail mightily.

Oratio: The Name of Jesus