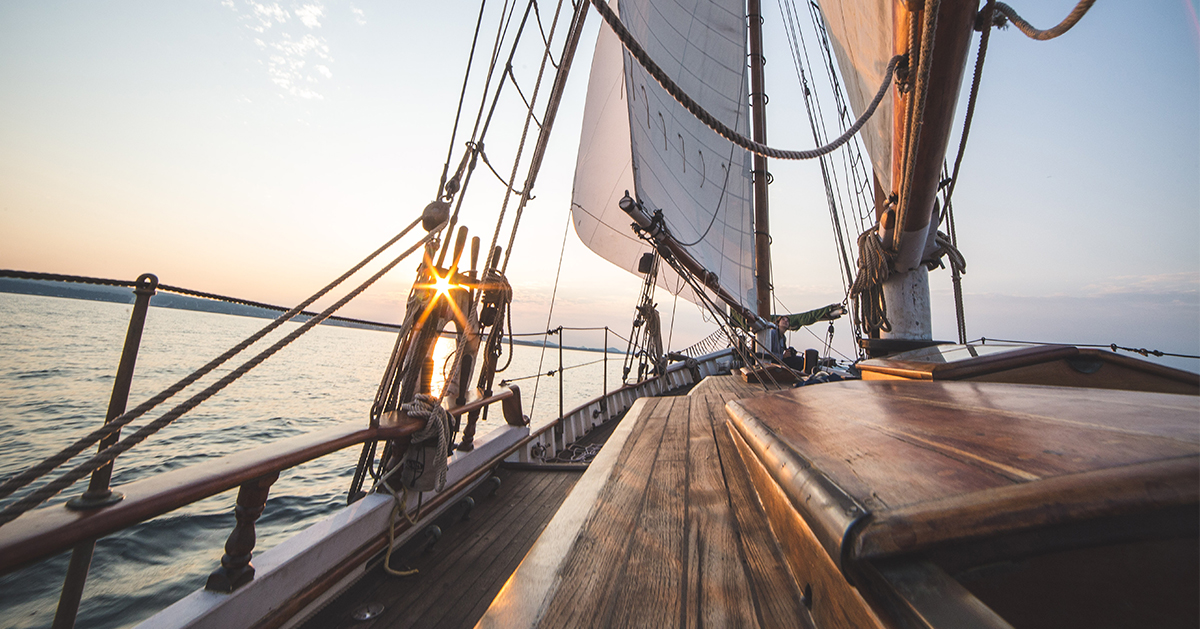 Home » Sharper Iron: We’re All in the Same Boat