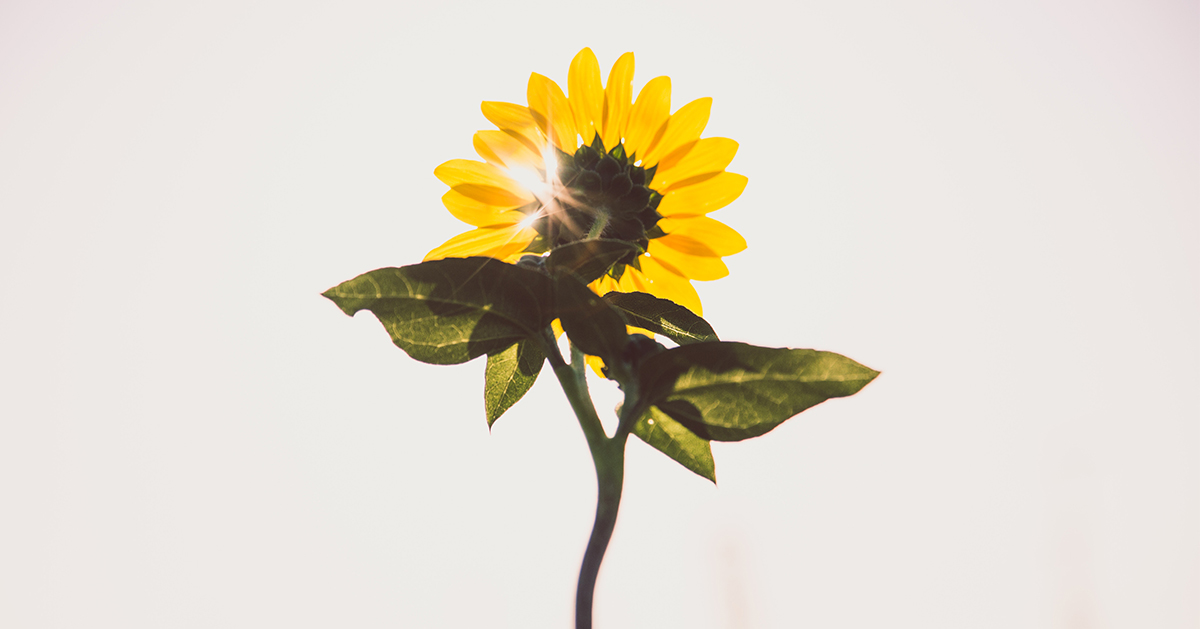 Home » Thy Strong Word – Colossians 2: Paul’s Ministry to the Church

2 For I want you to know how great a struggle I have for you and for those at Laodicea and for all who have not seen me face to face, 2 that their hearts may be encouraged, being knit together in love, to reach all the riches of full assurance of understanding and the knowledge of God’s mystery, which is Christ, 3 in whom are hidden all the treasures of wisdom and knowledge. 4 I say this in order that no one may delude you with plausible arguments. 5 For though I am absent in body, yet I am with you in spirit, rejoicing to see your good order and the firmness of your faith in Christ.

6 Therefore, as you received Christ Jesus the Lord, so walk in him,7 rooted and built up in him and established in the faith, just as you were taught, abounding in thanksgiving.