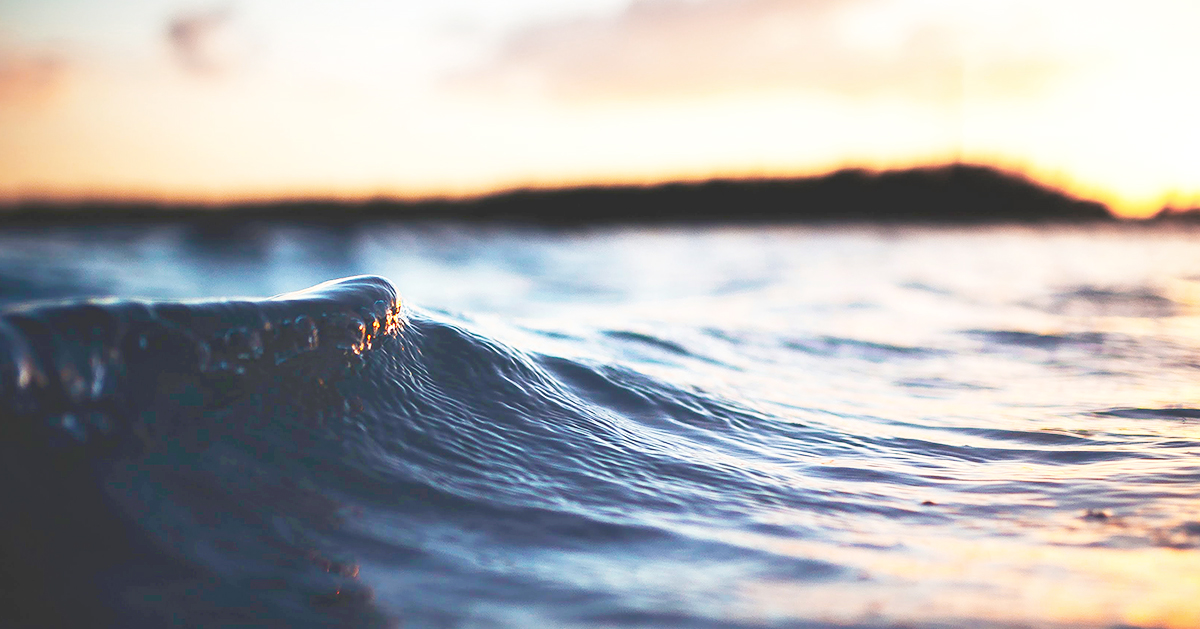 Home » Thy Strong Word – Mark 3: A Man With a Withered Hand

13 And he went up on the mountain and called to him those whom he desired, and they came to him. 14 And he appointed twelve (whom he also named apostles) so that they might be with him and he might send them out to preach 15 and have authority to cast out demons. 16 He appointed the twelve: Simon (to whom he gave the name Peter);17 James the son of Zebedee and John the brother of James (to whom he gave the name Boanerges, that is, Sons of Thunder); 18 Andrew, and Philip, and Bartholomew, and Matthew, and Thomas, and James the son of Alphaeus, and Thaddaeus, and Simon the Zealot,[b] 19 and Judas Iscariot, who betrayed him.