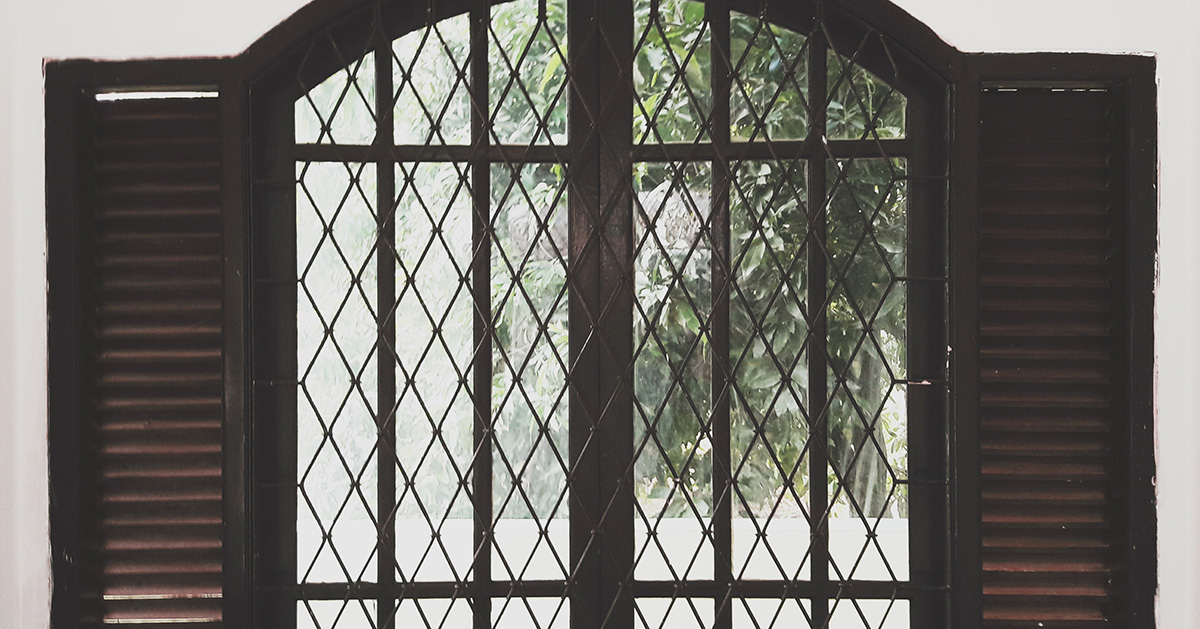 Home » Thy Strong Word – Ezekiel 48: Water Flowing from the Temple

8 “Adjoining the territory of Judah, from the east side to the west, shall be the portion which you shall set apart, 25,000 cubits[c] in breadth, and in length equal to one of the tribal portions, from the east side to the west, with the sanctuary in the midst of it. 9 The portion that you shall set apart for the Lord shall be 25,000 cubits in length, and 20,000[d] in breadth. 10 These shall be the allotments of the holy portion: the priests shall have an allotment measuring 25,000 cubits on the northern side, 10,000 cubits in breadth on the western side, 10,000 in breadth on the eastern side, and 25,000 in length on the southern side, with the sanctuary of the Lord in the midst of it. 11 This shall be for the consecrated priests, the sons of Zadok, who kept my charge, who did not go astray when the people of Israel went astray, as the Levites did.12 And it shall belong to them as a special portion from the holy portion of the land, a most holy place, adjoining the territory of the Levites.13 And alongside the territory of the priests, the Levites shall have an allotment 25,000 cubits in length and 10,000 in breadth. The whole length shall be 25,000 cubits and the breadth 20,000.[e] 14 They shall not sell or exchange any of it. They shall not alienate this choice portion of the land, for it is holy to the Lord.

The Gates of the City