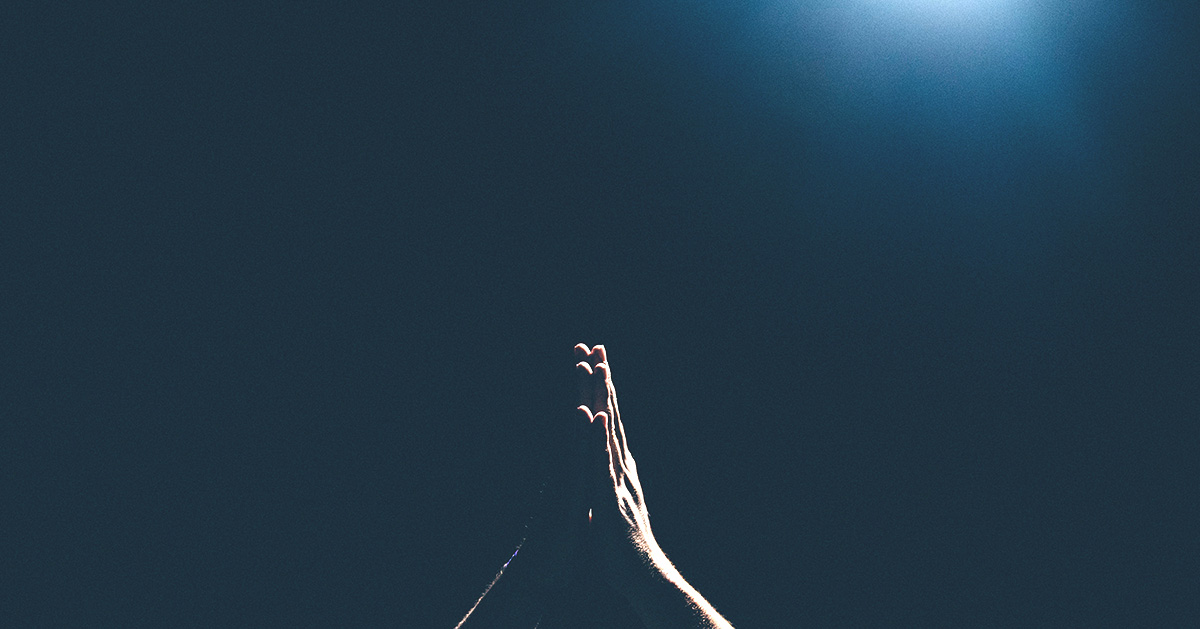 Rev. Peter Ill, pastor of Trinity Lutheran Church in Millstadt, Illinois, studies Genesis 18:16-33 on today’s episode. Rev. Ill talks about who God is and how He reveals Himself, God’s faithfulness to His promises, living righteously by faith, the seriousness of sin, how God welcomes us to pray, and God’s patience.

16 Then the men set out from there, and they looked down toward Sodom. And Abraham went with them to set them on their way. 17 The Lord said, “Shall I hide from Abraham what I am about to do, 18 seeing that Abraham shall surely become a great and mighty nation, and all the nations of the earth shall be blessed in him? 19 For I have chosen[a] him, that he may command his children and his household after him to keep the way of the Lord by doing righteousness and justice, so that the Lord may bring to Abraham what he has promised him.” 20 Then the Lord said, “Because the outcry against Sodom and Gomorrah is great and their sin is very grave, 21 I will go down to see whether they have done altogether[b] according to the outcry that has come to me. And if not, I will know.”