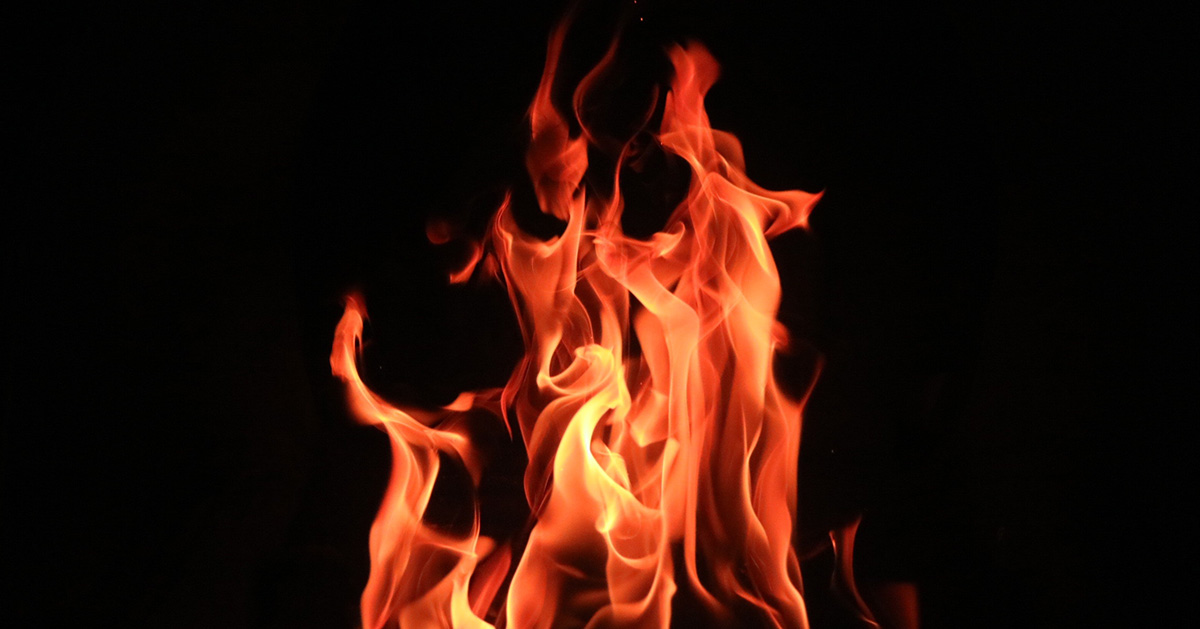 Rev. Greg Truwe, pastor of Trinity Evangelical Lutheran Church in Cole Camp, Missouri, studies Genesis 19:12-24 on today’s episode. Rev. Truwe talks about faithfully carrying out judgment versus abdication of office, the personification of sin, our need for hearing the Law, our tendency to delay heeding the warnings of God, and the covenant of faithfulness given to Lot (chesed).

12 Then the men said to Lot, “Have you anyone else here? Sons-in-law, sons, daughters, or anyone you have in the city, bring them out of the place. 13 For we are about to destroy this place, because the outcry against its people has become great before the Lord, and the Lord has sent us to destroy it.” 14 So Lot went out and said to his sons-in-law, who were to marry his daughters, “Up! Get out of this place, for the Lord is about to destroy the city.” But he seemed to his sons-in-law to be jesting.

15 As morning dawned, the angels urged Lot, saying, “Up! Take your wife and your two daughters who are here, lest you be swept away in the punishment of the city.” 16 But he lingered. So the men seized him and his wife and his two daughters by the hand, the Lord being merciful to him, and they brought him out and set him outside the city. 17 And as they brought them out, one said, “Escape for your life. Do not look back or stop anywhere in the valley. Escape to the hills, lest you be swept away.” 18 And Lot said to them, “Oh, no, my lords. 19 Behold, your servant has found favor in your sight, and you have shown me great kindness in saving my life. But I cannot escape to the hills, lest the disaster overtake me and I die. 20 Behold, this city is near enough to flee to, and it is a little one. Let me escape there—is it not a little one?—and my life will be saved!” 21 He said to him, “Behold, I grant you this favor also, that I will not overthrow the city of which you have spoken.22 Escape there quickly, for I can do nothing till you arrive there.” Therefore the name of the city was called Zoar.[a]

23 The sun had risen on the earth when Lot came to Zoar. 24 Then the Lord rained on Sodom and Gomorrah sulfur and fire from the Lord out of heaven.

Oratio: Encouraging One Another

The Coffee Hour - Run for Fun and CFNA