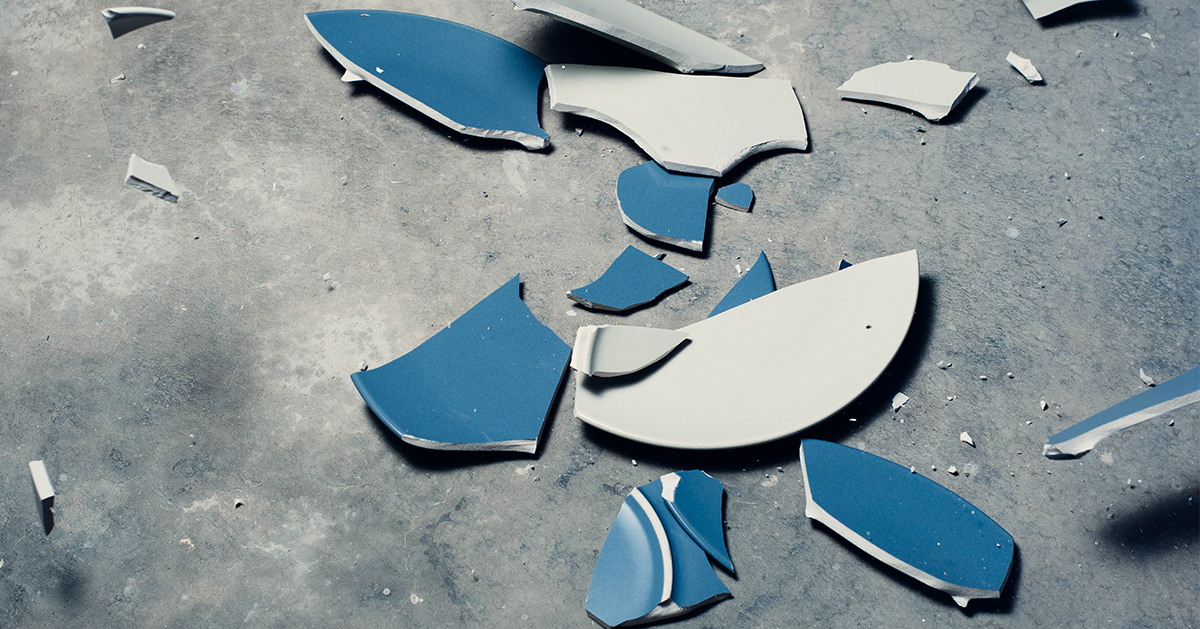 Rev. Harrison Goodman, pastor of St. Paul Lutheran Church in Winside, Nebraska, studies Genesis 19:23-38 on today’s episode. Rev. Goodman talks about how we like to fixate on sins, how sin is infectious, how fear is the unbelief of promise, why the world sees Sodom as a joke, and the lineage Christ chooses in order to save sinners.

23 The sun had risen on the earth when Lot came to Zoar. 24 Then the Lord rained on Sodom and Gomorrah sulfur and fire from the Lord out of heaven. 25 And he overthrew those cities, and all the valley, and all the inhabitants of the cities, and what grew on the ground. 26 But Lot’s wife, behind him, looked back, and she became a pillar of salt.

27 And Abraham went early in the morning to the place where he had stood before the Lord. 28 And he looked down toward Sodom and Gomorrah and toward all the land of the valley, and he looked and, behold, the smoke of the land went up like the smoke of a furnace.

29 So it was that, when God destroyed the cities of the valley, God remembered Abraham and sent Lot out of the midst of the overthrow when he overthrew the cities in which Lot had lived.

Lot and His Daughters

30 Now Lot went up out of Zoar and lived in the hills with his two daughters, for he was afraid to live in Zoar. So he lived in a cave with his two daughters. 31 And the firstborn said to the younger, “Our father is old, and there is not a man on earth to come in to us after the manner of all the earth. 32 Come, let us make our father drink wine, and we will lie with him, that we may preserve offspring from our father.” 33 So they made their father drink wine that night. And the firstborn went in and lay with her father. He did not know when she lay down or when she arose.

34 The next day, the firstborn said to the younger, “Behold, I lay last night with my father. Let us make him drink wine tonight also. Then you go in and lie with him, that we may preserve offspring from our father.”35 So they made their father drink wine that night also. And the younger arose and lay with him, and he did not know when she lay down or when she arose. 36 Thus both the daughters of Lot became pregnant by their father. 37 The firstborn bore a son and called his name Moab.[a] He is the father of the Moabites to this day. 38 The younger also bore a son and called his name Ben-ammi.[b] He is the father of the Ammonites to this day.

The Coffee Hour - How Old is the Earth?