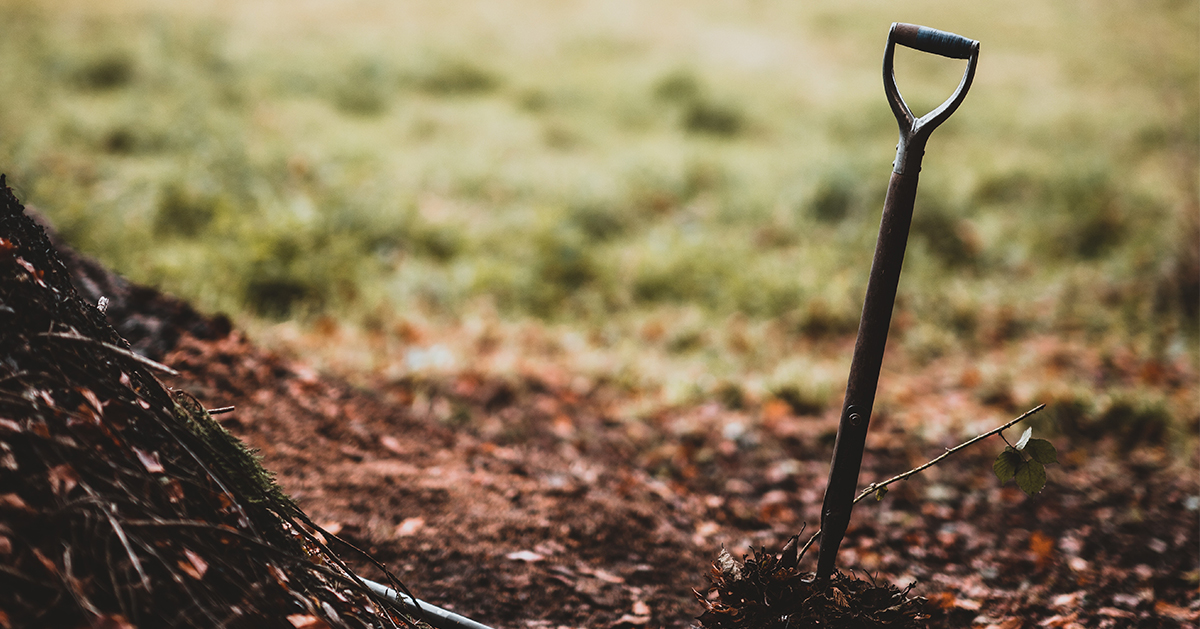 Rev. Luke Zimmerman, pastor of Calvary Evangelical Lutheran Church in Mechanicsburg, Pennsylvania, studies Genesis 35:1-15 on today’s episode. Rev. Zimmerman talks about the importance of relationships and vows within the Lord’s religion, how the idea of reconsecrating oneself to the Lord includes removing that with is foreign to the Lord and His ways, and the Lord’s care for Jacob (and us Christians in our Baptisms).

35 God said to Jacob, “Arise, go up to Bethel and dwell there. Make an altar there to the God who appeared to you when you fled from your brother Esau.” 2 So Jacob said to his household and to all who were with him, “Put away the foreign gods that are among you and purify yourselves and change your garments. 3 Then let us arise and go up to Bethel, so that I may make there an altar to the God who answers me in the day of my distress and has been with me wherever I have gone.”4 So they gave to Jacob all the foreign gods that they had, and the rings that were in their ears. Jacob hid them under the terebinth tree that was near Shechem.

5 And as they journeyed, a terror from God fell upon the cities that were around them, so that they did not pursue the sons of Jacob. 6 And Jacob came to Luz (that is, Bethel), which is in the land of Canaan, he and all the people who were with him, 7 and there he built an altar and called the place El-bethel,[a] because there God had revealed himself to him when he fled from his brother. 8 And Deborah, Rebekah’s nurse, died, and she was buried under an oak below Bethel. So he called its name Allon-bacuth.[b]

9 God appeared[c] to Jacob again, when he came from Paddan-aram, and blessed him. 10 And God said to him, “Your name is Jacob; no longer shall your name be called Jacob, but Israel shall be your name.” So he called his name Israel. 11 And God said to him, “I am God Almighty:[d] be fruitful and multiply. A nation and a company of nations shall come from you, and kings shall come from your own body.[e] 12 The land that I gave to Abraham and Isaac I will give to you, and I will give the land to your offspring after you.” 13 Then God went up from him in the place where he had spoken with him. 14 And Jacob set up a pillar in the place where he had spoken with him, a pillar of stone. He poured out a drink offering on it and poured oil on it. 15 So Jacob called the name of the place where God had spoken with him Bethel.

Oratio: Remember with Your Actions

The Coffee Hour - Chemical Abortion and Its Effect on Women's Health