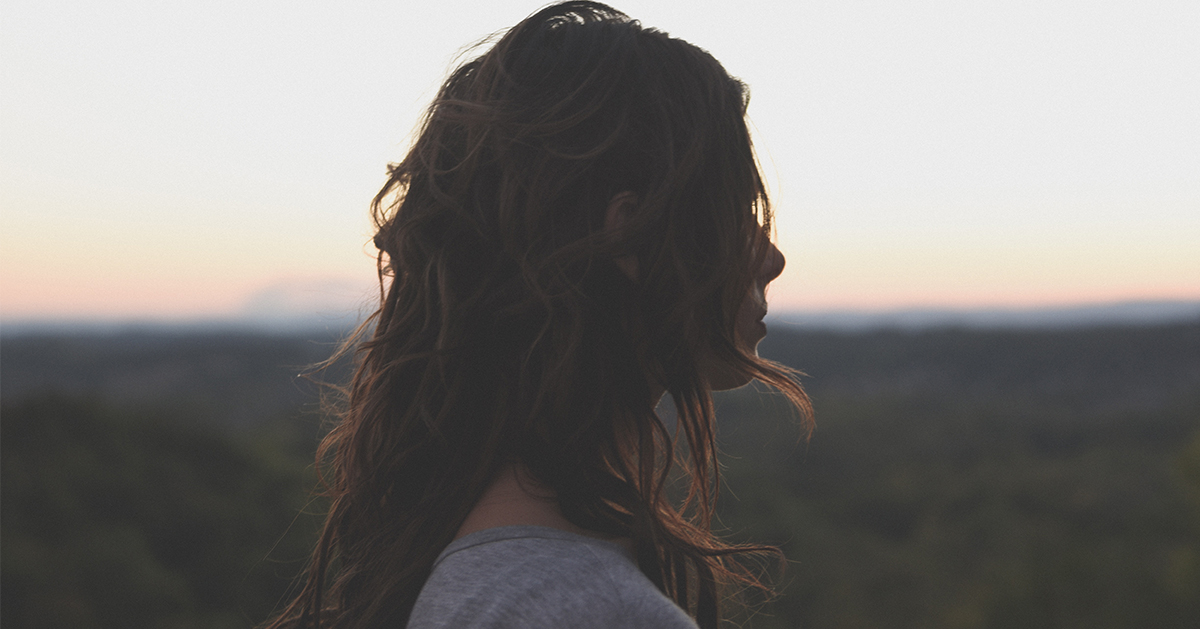 Numbers chapter 5 is one of the strangest and most foreign parts of the Bible from our modern Western perspective. What is leprosy? Why did people with leprosy have to live in quarantine outside of the Israelite camp? Besides this passage about disease, most of the chapter deals with suspicions and accusations of adultery. But what is this “water of bitterness that brings the curse”? Some modern readers have declared this passage to be hypocritical, superstitious, and misogynistic.

When we consider the ancient Near Eastern setting, we see God graciously caring for His people. God gave Moses laws which were comprehensible in the Israelites’ context, and yet these procedures showed much greater restraint than those of Israel’s neighbors. In the end, as good as these laws were though, they merely foreshadowed something greater to come. Our Lord Jesus gave forgiveness and healing to lepers, thieves, and adulterers. Their lives were transformed for service and love that far exceeded any rules or requirements.

5 And the Lord spoke to Moses, saying, 6 “Speak to the people of Israel, When a man or woman commits any of the sins that people commit by breaking faith with the Lord, and that person realizes his guilt, 7 he shall confess his sin that he has committed.[b] And he shall make full restitution for his wrong, adding a fifth to it and giving it to him to whom he did the wrong. 8 But if the man has no next of kin to whom restitution may be made for the wrong, the restitution for wrong shall go to the Lord for the priest, in addition to the ram of atonement with which atonement is made for him. 9 And every contribution, all the holy donations of the people of Israel, which they bring to the priest, shall be his. 10 Each one shall keep his holy donations: whatever anyone gives to the priest shall be his.”

A Test for Adultery

16 “And the priest shall bring her near and set her before the Lord. 17 And the priest shall take holy water in an earthenware vessel and take some of the dust that is on the floor of the tabernacle and put it into the water. 18 And the priest shall set the woman before the Lord and unbind the hair of the woman’s head and place in her hands the grain offering of remembrance, which is the grain offering of jealousy. And in his hand the priest shall have the water of bitterness that brings the curse.19 Then the priest shall make her take an oath, saying, ‘If no man has lain with you, and if you have not turned aside to uncleanness while you were under your husband’s authority, be free from this water of bitterness that brings the curse. 20 But if you have gone astray, though you are under your husband’s authority, and if you have defiled yourself, and some man other than your husband has lain with you, 21 then’ (let the priest make the woman take the oath of the curse, and say to the woman) ‘the Lord make you a curse and an oath among your people, when the Lord makes your thigh fall away and your body swell. 22 May this water that brings the curse pass into your bowels and make your womb swell and your thigh fall away.’ And the woman shall say, ‘Amen, Amen.’

29 “This is the law in cases of jealousy, when a wife, though under her husband’s authority, goes astray and defiles herself, 30 or when the spirit of jealousy comes over a man and he is jealous of his wife. Then he shall set the woman before the Lord, and the priest shall carry out for her all this law. 31 The man shall be free from iniquity, but the woman shall bear her iniquity.”