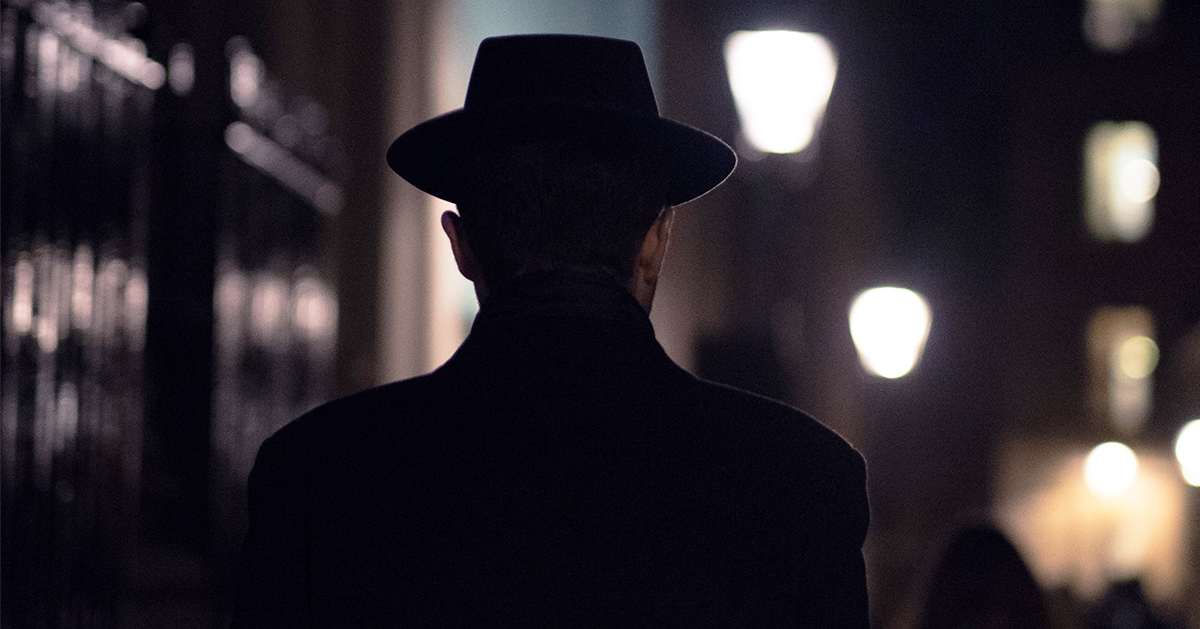 Send in the spies! Numbers 13 recounts a recon mission, and twelve men are selected for the job. We notice immediately that the list of the twelve tribes is a bit different; they seem to come in pairs, with Judah’s pair immediately followed by Ephraim’s pair. Why are Judah and Ephraim, with their representatives Caleb and Joshua, given such prominence? For that matter, what does it mean that Hoshea’s name was changed to Joshua? These two stand out, and they point to our Lord Jesus the Messiah.

Fear and anxiety dominate when the spies return, but Caleb offers a conflicting view because of His confidence and conviction. Conflict makes a lot of people anxious, but fear gets the better of us in group-think and mob mentality.

21 So they went up and spied out the land from the wilderness of Zin to Rehob, near Lebo-hamath. 22 They went up into the Negeb and came to Hebron. Ahiman, Sheshai, and Talmai, the descendants of Anak, were there. (Hebron was built seven years before Zoan in Egypt.) 23 And they came to the Valley of Eshcol and cut down from there a branch with a single cluster of grapes, and they carried it on a pole between two of them; they also brought some pomegranates and figs. 24 That place was called the Valley of Eshcol,[a] because of the cluster that the people of Israel cut down from there.

Report of the Spies

25 At the end of forty days they returned from spying out the land. 26 And they came to Moses and Aaron and to all the congregation of the people of Israel in the wilderness of Paran, at Kadesh. They brought back word to them and to all the congregation, and showed them the fruit of the land. 27 And they told him, “We came to the land to which you sent us. It flows with milk and honey, and this is its fruit. 28 However, the people who dwell in the land are strong, and the cities are fortified and very large. And besides, we saw the descendants of Anak there. 29 The Amalekites dwell in the land of the Negeb. The Hittites, the Jebusites, and the Amorites dwell in the hill country. And the Canaanites dwell by the sea, and along the Jordan.”

30 But Caleb quieted the people before Moses and said, “Let us go up at once and occupy it, for we are well able to overcome it.” 31 Then the men who had gone up with him said, “We are not able to go up against the people, for they are stronger than we are.” 32 So they brought to the people of Israel a bad report of the land that they had spied out, saying, “The land, through which we have gone to spy it out, is a land that devours its inhabitants, and all the people that we saw in it are of great height. 33 And there we saw the Nephilim (the sons of Anak, who come from the Nephilim), and we seemed to ourselves like grasshoppers, and so we seemed to them.”

News Break - The Synod is choosing a president

Cross Defense - God Shed His Blood to Turn You Around (Rebroadcast)