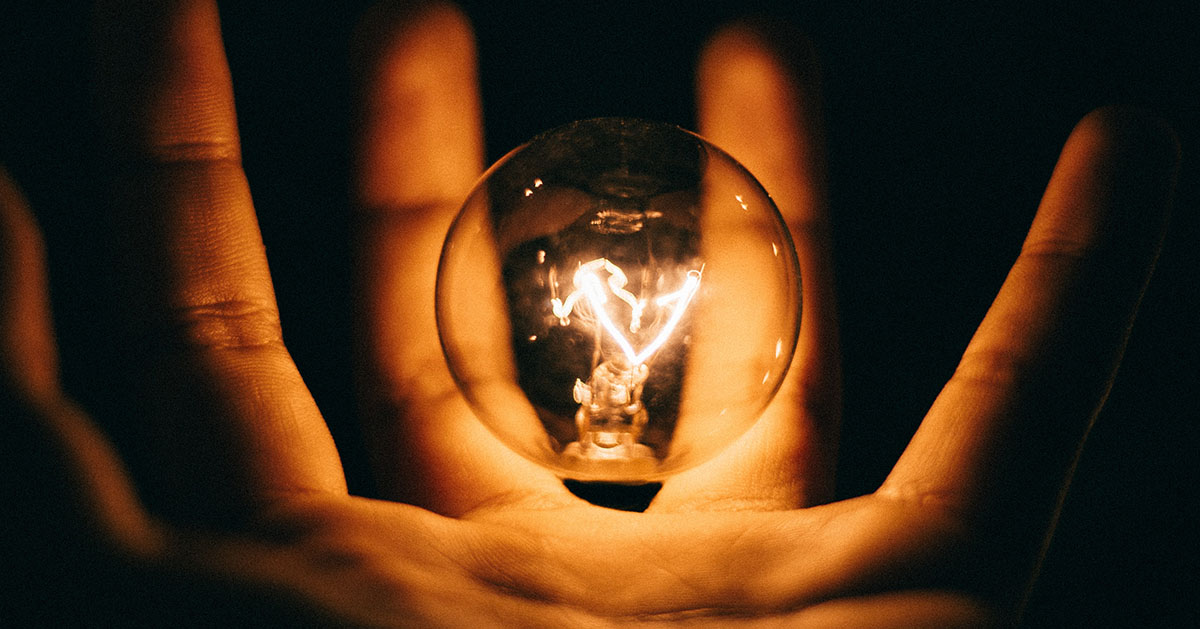 Home » Thy Strong Word – Numbers 27: The Daughters of Zelophehad

What’s in a name? Numbers 27 strikes modern readers as curious, since we can be so dismissive of names and “labels.” In the Bible though, a name is one of the most important things in life, and Zelophehad’s daughters demonstrate faithfulness to their family in their request to Moses. God shows abundant grace to ensure that nothing will get between His people and their promised inheritance.

As God cares for His people, He eases the transition of power between Moses and Joshua. Joshua will in some ways not measure up to Moses, but in others he will be greater as he leads the people to victory in the Promised Land. Our Lord Jesus is foreshadowed as the ultimate Joshua who actually surpasses Moses completely: He gives us the final victory, He cares for us as the Good Shepherd-Pastor, and He leads us with His light and truth.

The Daughters of Zelophehad

27 Then drew near the daughters of Zelophehad the son of Hepher, son of Gilead, son of Machir, son of Manasseh, from the clans of Manasseh the son of Joseph. The names of his daughters were: Mahlah, Noah, Hoglah, Milcah, and Tirzah. 2 And they stood before Moses and before Eleazar the priest and before the chiefs and all the congregation, at the entrance of the tent of meeting, saying, 3 “Our father died in the wilderness. He was not among the company of those who gathered themselves together against the Lord in the company of Korah, but died for his own sin. And he had no sons. 4 Why should the name of our father be taken away from his clan because he had no son? Give to us a possession among our father’s brothers.”

12 The Lord said to Moses, “Go up into this mountain of Abarim and see the land that I have given to the people of Israel. 13 When you have seen it, you also shall be gathered to your people, as your brother Aaron was,14 because you rebelled against my word in the wilderness of Zin when the congregation quarreled, failing to uphold me as holy at the waters before their eyes.” (These are the waters of Meribah of Kadesh in the wilderness of Zin.) 15 Moses spoke to the Lord, saying, 16 “Let the Lord, the God of the spirits of all flesh, appoint a man over the congregation17 who shall go out before them and come in before them, who shall lead them out and bring them in, that the congregation of the Lord may not be as sheep that have no shepherd.” 18 So the Lord said to Moses, “Take Joshua the son of Nun, a man in whom is the Spirit, and lay your hand on him. 19 Make him stand before Eleazar the priest and all the congregation, and you shall commission him in their sight. 20 You shall invest him with some of your authority, that all the congregation of the people of Israel may obey. 21 And he shall stand before Eleazar the priest, who shall inquire for him by the judgment of the Urim before the Lord. At his word they shall go out, and at his word they shall come in, both he and all the people of Israel with him, the whole congregation.”22 And Moses did as the Lord commanded him. He took Joshua and made him stand before Eleazar the priest and the whole congregation, 23 and he laid his hands on him and commissioned him as the Lord directed through Moses.

Concord Matters - A Doctrine from Heaven