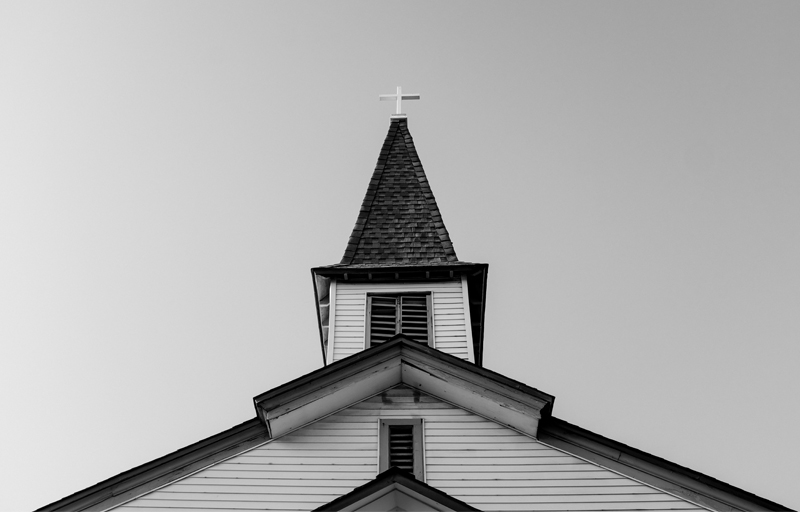 The religious freedom we enjoy in the United States is uncommon among many nations of the world. Americans can take for granted what we enjoy in this country. Rev. Nabil Nour, who was raised a Palestinian Roman Catholic, emigrated to the United States and became both a citizen and a Lutheran. He is now pastor at Trinity Lutheran Church in Hartford, South Dakota, and Vice President of the Great Plains Region of the LCMS. He joins Kip Allen to share his story and reflect on the gift of religious freedom in the United States. This episode was recorded live at the 67th Convention of the LMCS.