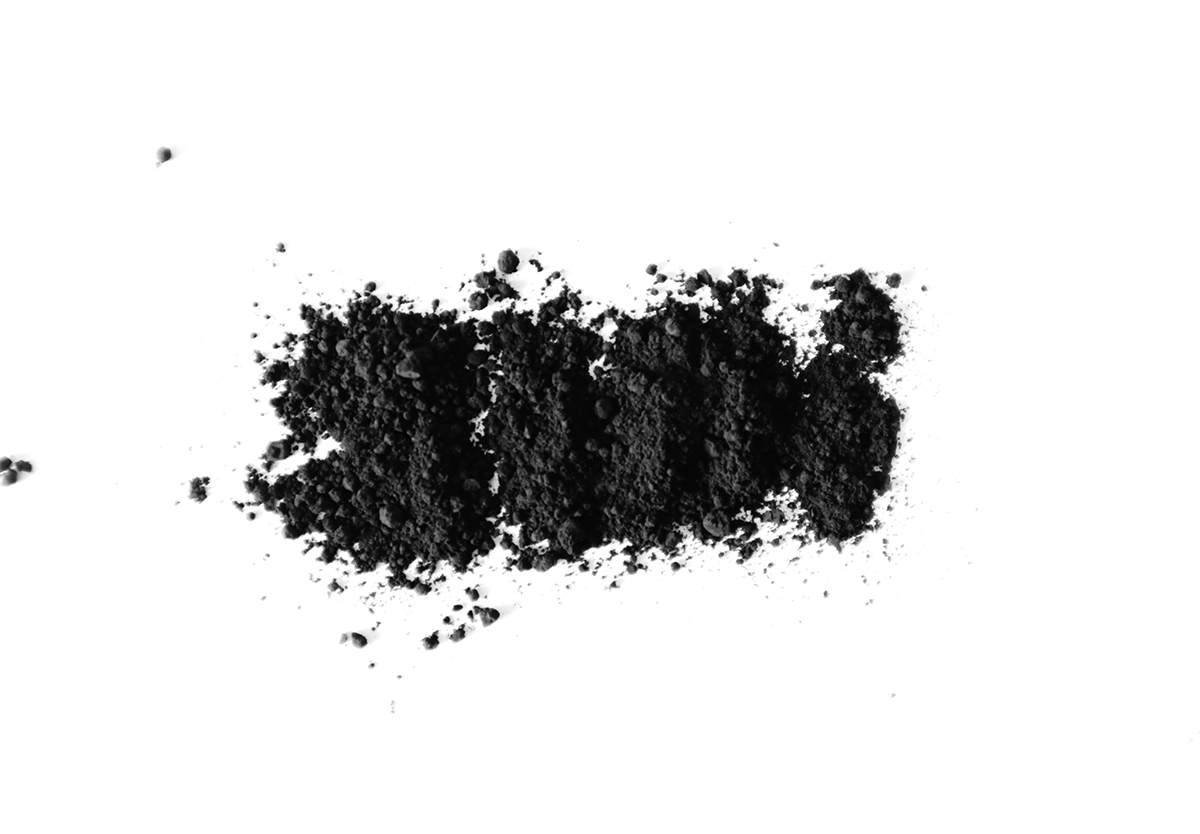 Home » Sharper Iron & The Saga of Salvation: The Foolishness of Idolatry and the Wisdom of Christ

When he came down Mt. Sinai, Moses carried with him two tablets made by the LORD Himself, upon which the LORD Himself had written His very Word. In the same way that the Holy Scriptures breathed out by God Himself inspire awe in Christians, so Moses carried these precious tablets. When he saw for himself the idolatrous revelry at the foot of the mountain, he cast those tablets from his hands, physically acting out what Israel was doing by worshiping the golden calf. By burning it, grinding it, and putting the powder in the water for Israel to drink, he taught them the foolishness, worthlessness, and powerlessness of all idols. Having repented, the Levites gathered to Moses in allegiance to the LORD above even their own kinsmen. The capital punishment they enacted to restore civil order points to the greater eternal punishment that all idolaters deserve. Moses’ attempt to make atonement for the great sin of the people points us forward to Christ as the full and final atonement for the idolatry that still subtly lies in wait and tempts us to forsake the one true God, even apart from golden statues. Only Christ can give His life in place of ours. Only Christ can write our names in His book of life forever. Only Christ has won our full and total allegiance.