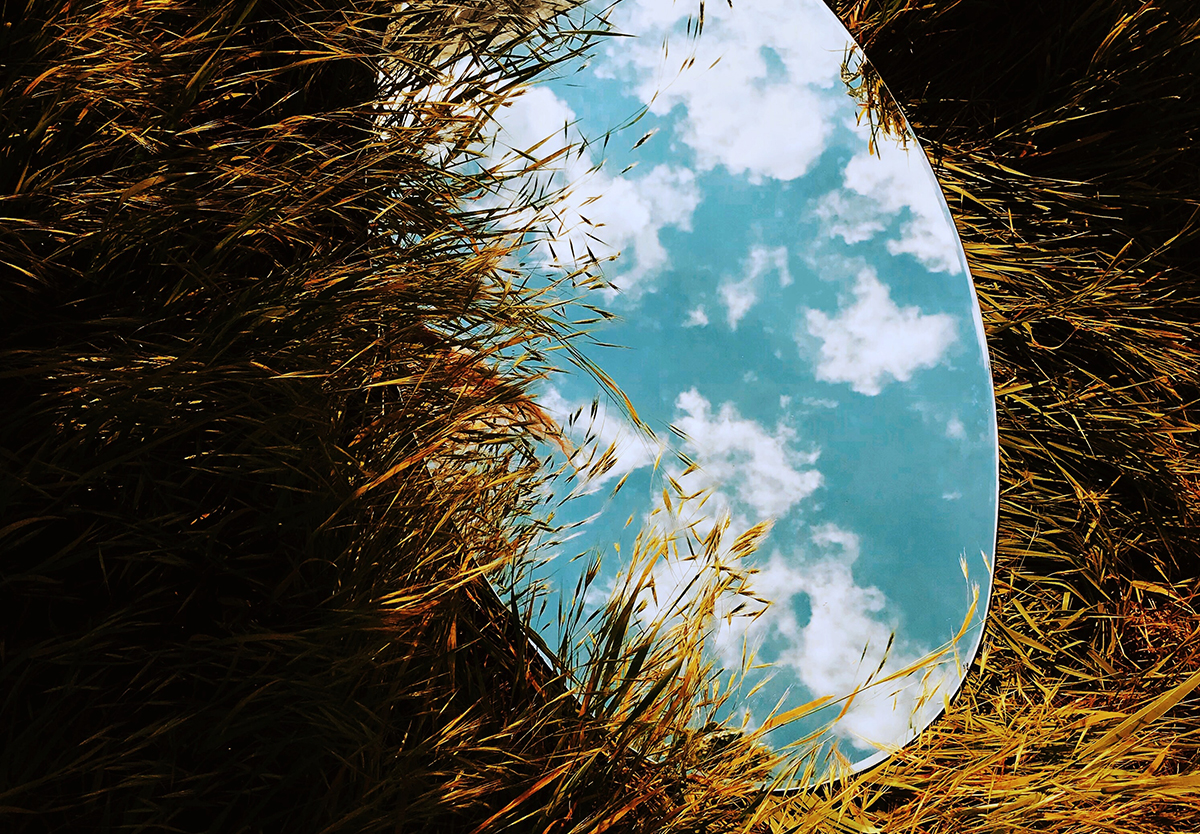 Home » Sharper Iron & The Saga of Salvation: The Glory of Christ Reflected in Moses’ Face

On his own, Moses was not ready to receive the Ten Commandments. The LORD prepared Him for forty days and forty nights, as Moses fasted on Mt. Sinai. Finally, at the end of that time, with the two tablets in hand as the LORD’s gift to His people, Moses descended the mountain for the second time. Unbeknownst to Moses who had been receiving God’s Word as a gift, his face shone from because he had been talking to God. Moses experienced first hand that to be in God’s presence and her His Word truly changes us. When the people saw this, they did not react in unbelief as they had the first time Moses had descended from Mt. Sinai. Instead, they were afraid to come near to Moses. This fear turned out to be a true fear of the LORD, for Israel heeded Moses’ invitation to come and hear the Word that God had spoken to him. The shining of Moses’ face served as a sign to the people that he had spoken to the LORD. Moses kept a veil over his face, except when he spoke the Word of the LORD to the people. This points us to the centrality of what Moses preached: Christ crucified. Moses’ face only reflected His glory; Christ shines with glory that is all His own. No shining face or any sign can ultimately bring about faith. The preaching of Christ alone can do that. When Christ is heard, the veil is lifted, and God is seen for who He truly is: the God who forgives His people.

The Shining Face of Moses

29 When Moses came down from Mount Sinai, with the two tablets of the testimony in his hand as he came down from the mountain, Moses did not know that the skin of his face shone because he had been talking with God.[a] 30 Aaron and all the people of Israel saw Moses, and behold, the skin of his face shone, and they were afraid to come near him. 31 But Moses called to them, and Aaron and all the leaders of the congregation returned to him, and Moses talked with them. 32 Afterward all the people of Israel came near, and he commanded them all that the Lord had spoken with him in Mount Sinai. 33 And when Moses had finished speaking with them, he put a veil over his face.

34 Whenever Moses went in before the Lord to speak with him, he would remove the veil, until he came out. And when he came out and told the people of Israel what he was commanded, 35 the people of Israel would see the face of Moses, that the skin of Moses’ face was shining. And Moses would put the veil over his face again, until he went in to speak with him.