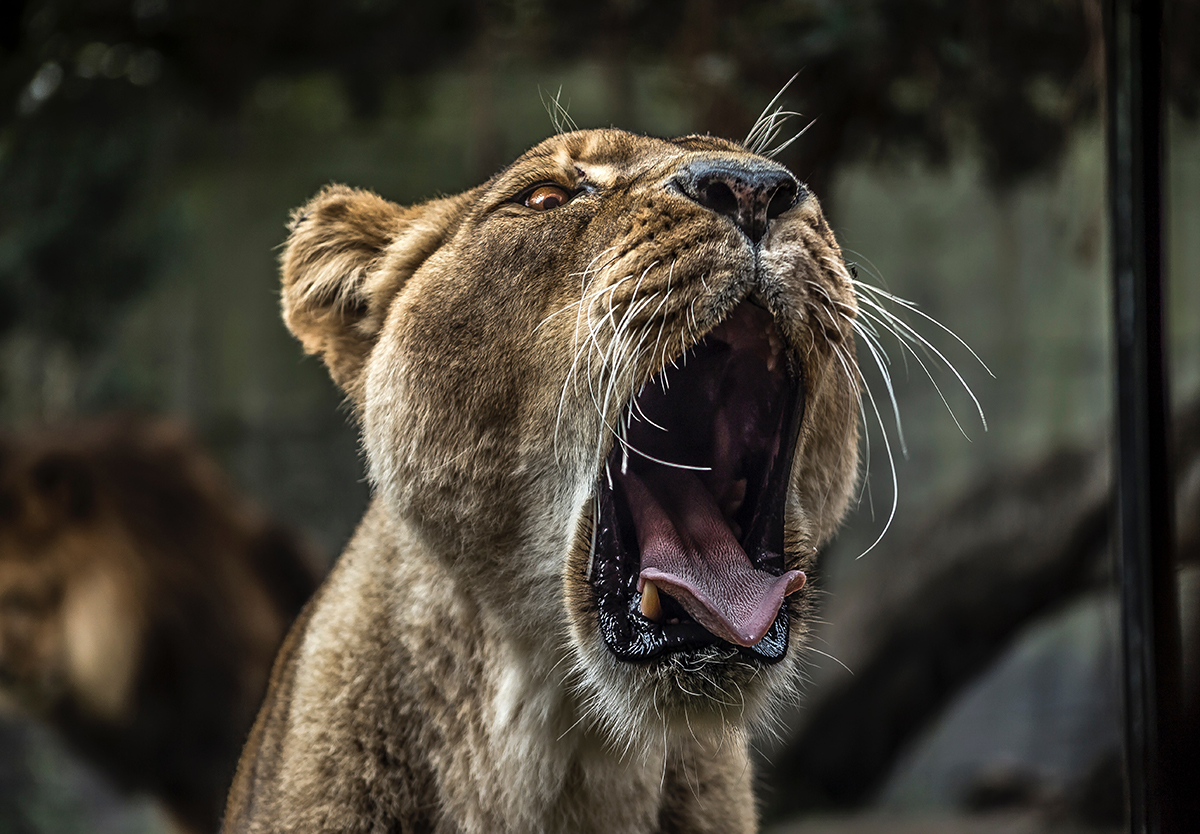 Home » Sharper Iron — The Day Is Surely Drawing Near: The LORD Roars

Although Amos was a sheep herder from Tekoa, a fortified city in the southern kingdom, Judah, that didn’t prevent the LORD from sending Amos as His prophet to the northern kingdom, Israel. The people of Israel may have been outwardly prosperous under the reign of Jeroboam the son of Joash, but inwardly they were spiritually bankrupt. In the early part of the 8th century BC, Amos spent his ministry to Israel condemning their idolatry and injustice and calling them to repentance. Amos doesn’t pull any punches because he has heard the LORD roar. The LORD’s voice sounds forth from His dwelling place in Jerusalem, not in celebration over Israel’s outward growth, but in condemnation over Israel’s inward decay. This is the burden of Amos’ preaching, which the LORD validated through the earthquake two years later. Therefore, we ignore Amos’ preaching to our own peril. We too must repent of our idolatry and injustice so that we can hear the hope that Amos does preach. Even in the very first verse of his book, Amos tells us that Uzziah reigns in Judah as the rightful king in the line of David. By the end of his book, Amos proclaims that the LORD will restore the fallen booth of David. The LORD has fulfilled His promise through the death and resurrection of Jesus Christ, who is both the sacrificial Lamb of God and the victorious Lion of Judah.

1 The words of Amos, who was among the shepherds[a] of Tekoa, which he saw concerning Israel in the days of Uzziah king of Judah and in the days of Jeroboam the son of Joash, king of Israel, two years[b] before the earthquake.

“The Lord roars from Zion
and utters his voice from Jerusalem;
the pastures of the shepherds mourn,
and the top of Carmel withers.”

Oratio: Listen for the Word of the Lord