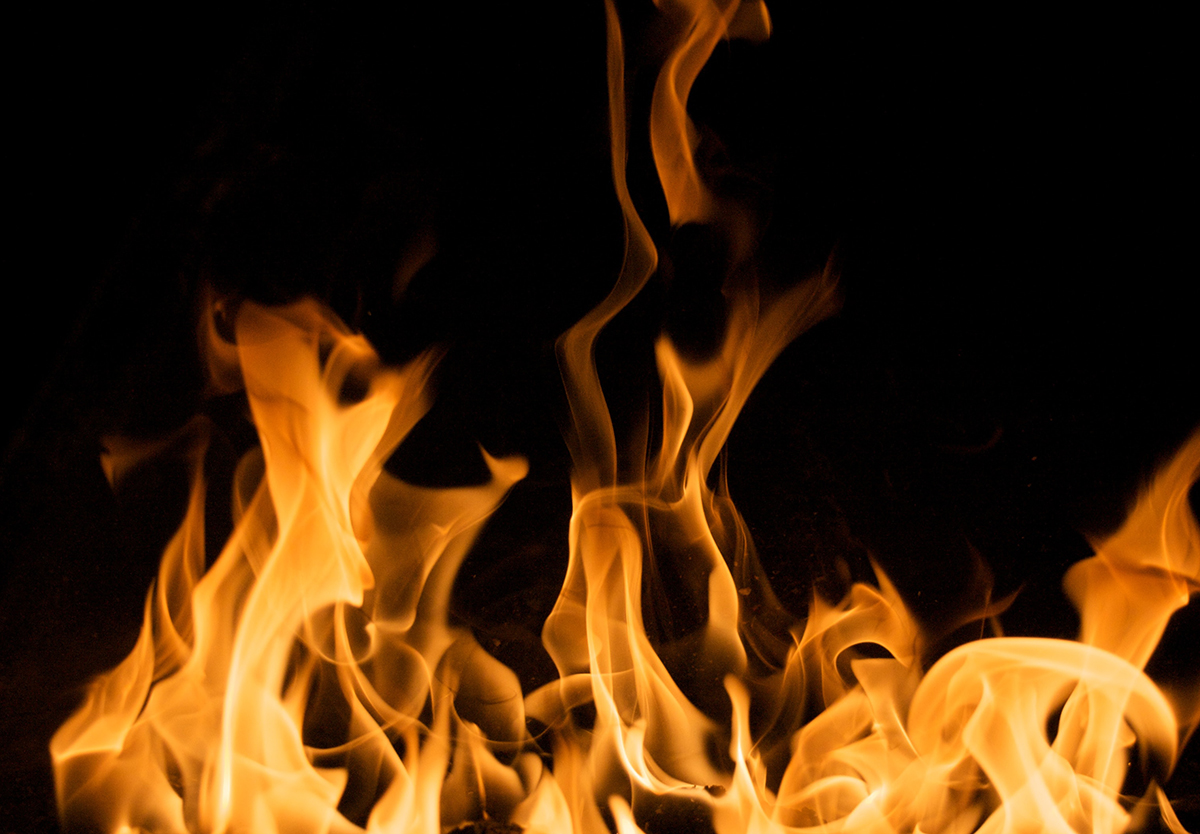 Home » Sharper Iron — The Day Is Surely Drawing Near: The Oracle against Moab

The Moabites trace their lineage to the incestuous relationship between Lot and his oldest daughter. Related to Israel, the Moabites were sometimes friends and sometimes foes of God’s people. Perhaps best known among the Moabites is Ruth, who married into the Israelite family and ended up in the genealogy of Christ. Yet the idol worship of Moab was a snare to Israel during their history as well. Amos preaches against Moab’s crime of desecrating the grave of the king of Edom, burning his bones into lime for use as mortar. Such defiling of God’s gift of the body is horrific, even by one pagan nation to another. For that reason, the LORD’s anger literally burns against the people of Moab. His wrath will come against them publicly and loudly, as He cuts off their ruler and kills all of their princes. Such language echoes throughout the Scripture in contexts not only of temporal judgment, but also concerning eternal judgment. The righteous anger of the LORD poured out upon Moab invites us to repent of our own sin; we dare not stand aloof as if we have no need of repentance. The Word of God comes to us not so that we might engage in hand-wringing or cheerleading. God speaks His Word not simply for their repentance, but for our repentance. The only refuge is Christ, who took God’s fiery wrath upon Himself on the cross and rose on the third day, so that baptized into Him, we would be saved.

“For three transgressions of Moab,
and for four, I will not revoke the punishment,[a]
because he burned to lime
the bones of the king of Edom.
2 So I will send a fire upon Moab,
and it shall devour the strongholds of Kerioth,
and Moab shall die amid uproar,
amid shouting and the sound of the trumpet;
3 I will cut off the ruler from its midst,
and will kill all its princes[b] with him,”
says the Lord.

Oratio: Confessing Jesus to Be the Christ

The Coffee Hour - Children of the Heavenly Father