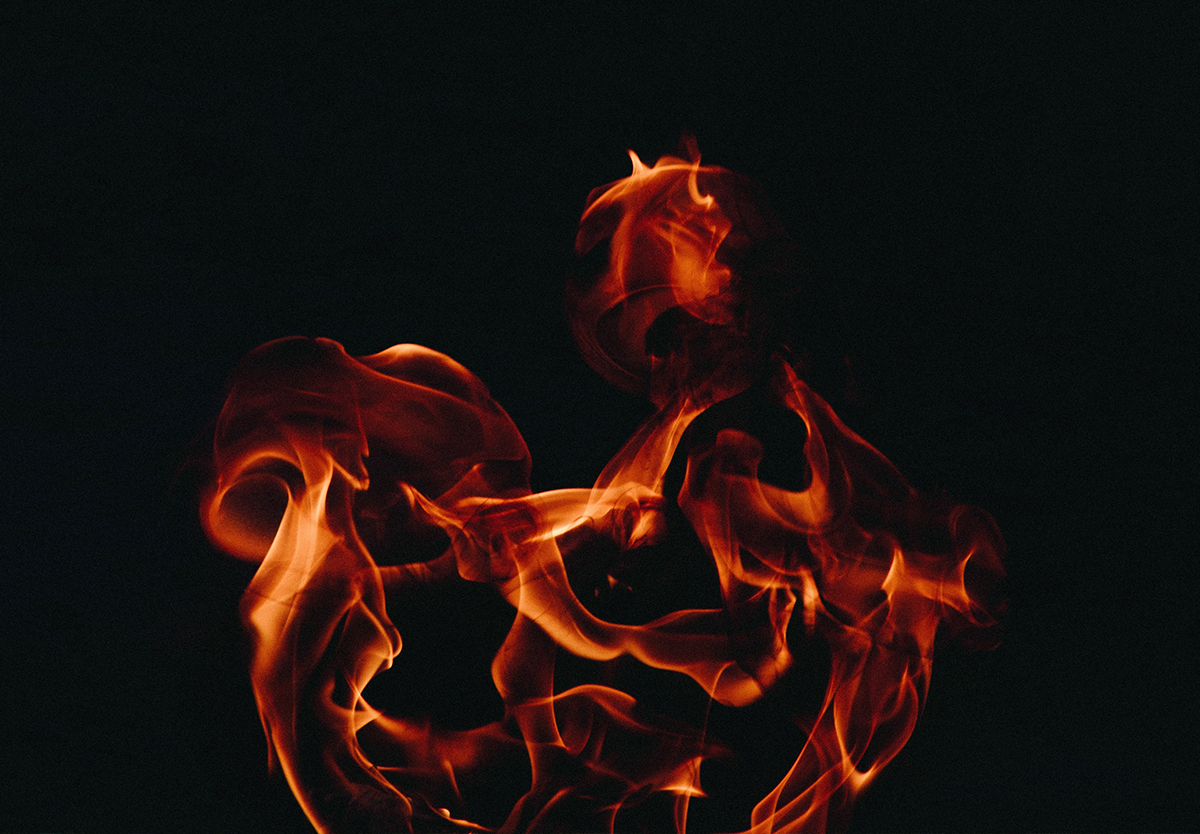 Home » Sharper Iron — The Day Is Surely Drawing Near: The Oracle against Judah

The first six oracles of judgment in Amos are against pagan nations surrounding Judah and Israel. Now the prophet turns the corner to address the LORD’s own people, starting with the southern kingdom, Judah. During the period of the Divided Monarchy, which began with Rehoboam of Judah and Jeroboam I of Israel, the southern and northern kingdoms were sometimes friend and sometimes enemies. During the time of Amos, Israel was enjoying relative peace and prosperity from an earthly perspective, while Judah was weaker. Yet even Judah does not escape the LORD’s judgment. Using the same words as He used against the pagan nations, Amos preaches against Judah for an even worse sin. They rejected the law of the LORD. It was bad enough for the pagans to break the law written on their hearts; it was far worse for Judah to knowingly reject the word the LORD spoke to them by the prophets. This word is the Torah, the LORD’s word, instruction, and way. It stands in complete contrast to the idols in whose lies Judah was walking and had been walking under their fathers. The LORD’s fire would come down upon Judah as well, not only under Babylon, but also under Rome, after the rejection of the Torah made flesh, Jesus Christ. In this way, the LORD shows the condemnation that awaits all who reject His Son by faith. Amos’ preaching calls all people to repent and to place their trust in Him alone.

“For three transgressions of Judah,
and for four, I will not revoke the punishment,
because they have rejected the law of the Lord,
and have not kept his statutes,
but their lies have led them astray,
those after which their fathers walked.
5 So I will send a fire upon Judah,
and it shall devour the strongholds of Jerusalem.”