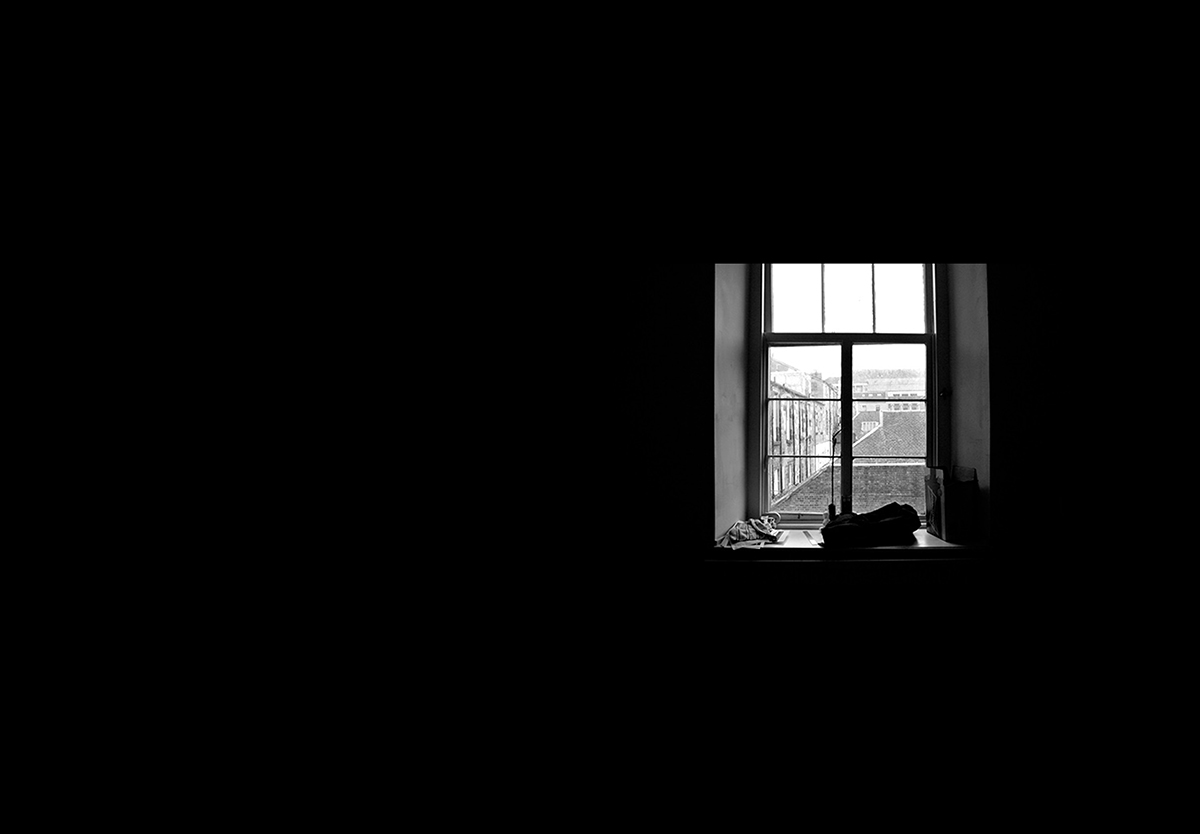 Home » Sharper Iron — The Day Is Surely Drawing Near: Pride Goes Before Destruction

The economic and political prosperity that Israel enjoyed in the first half of the 8th century BC had filled them with pride. They believed that they had attained to such heights on their own, apart from the LORD. They were sorely mistaken. Swearing by His own name as a guarantee of absolute certainty, the LORD declares that He hates such pride. This is the same sin against the 1st Commandment committed by Adam and Eve in the Garden, by their forefather Jacob, by Jeroboam son of Nebat, and by each and every sinner. With strikingly grim imagery, Amos declares that such pride does not lead to life; it only leads to death. This will be true for all, whether rich or poor, who have fallen away from faith in the LORD. Their prideful perversion of justice and righteousness is utter foolishness. The LORD mocks such pride and declares its end: judgment. At that time, calling upon the name of the LORD will be of no avail. That is why the prophet preaches now, so that the people might repent before it is too late. This is what Amos would have us do as well. Today is the day of salvation when we must call upon the name of the LORD, not in pride, but in humility and confession. In such repentance and faith, we who call upon the name of the LORD now will be saved.

8 The Lord God has sworn by himself, declares the Lord, the God of hosts:

“I abhor the pride of Jacob
and hate his strongholds,
and I will deliver up the city and all that is in it.”

9 And if ten men remain in one house, they shall die. 10 And when one’s relative, the one who anoints him for burial, shall take him up to bring the bones out of the house, and shall say to him who is in the innermost parts of the house, “Is there still anyone with you?” he shall say, “No”; and he shall say, “Silence! We must not mention the name of the Lord.”

11 For behold, the Lord commands,
and the great house shall be struck down into fragments,
and the little house into bits.
12 Do horses run on rocks?
Does one plow there[a] with oxen?
But you have turned justice into poison
and the fruit of righteousness into wormwood[b]—
13 you who rejoice in Lo-debar,[c]
who say, “Have we not by our own strength
captured Karnaim[d] for ourselves?”
14 “For behold, I will raise up against you a nation,
O house of Israel,” declares the Lord, the God of hosts;
“and they shall oppress you from Lebo-hamath
to the Brook of the Arabah.”

Oratio: Obedience to the Father