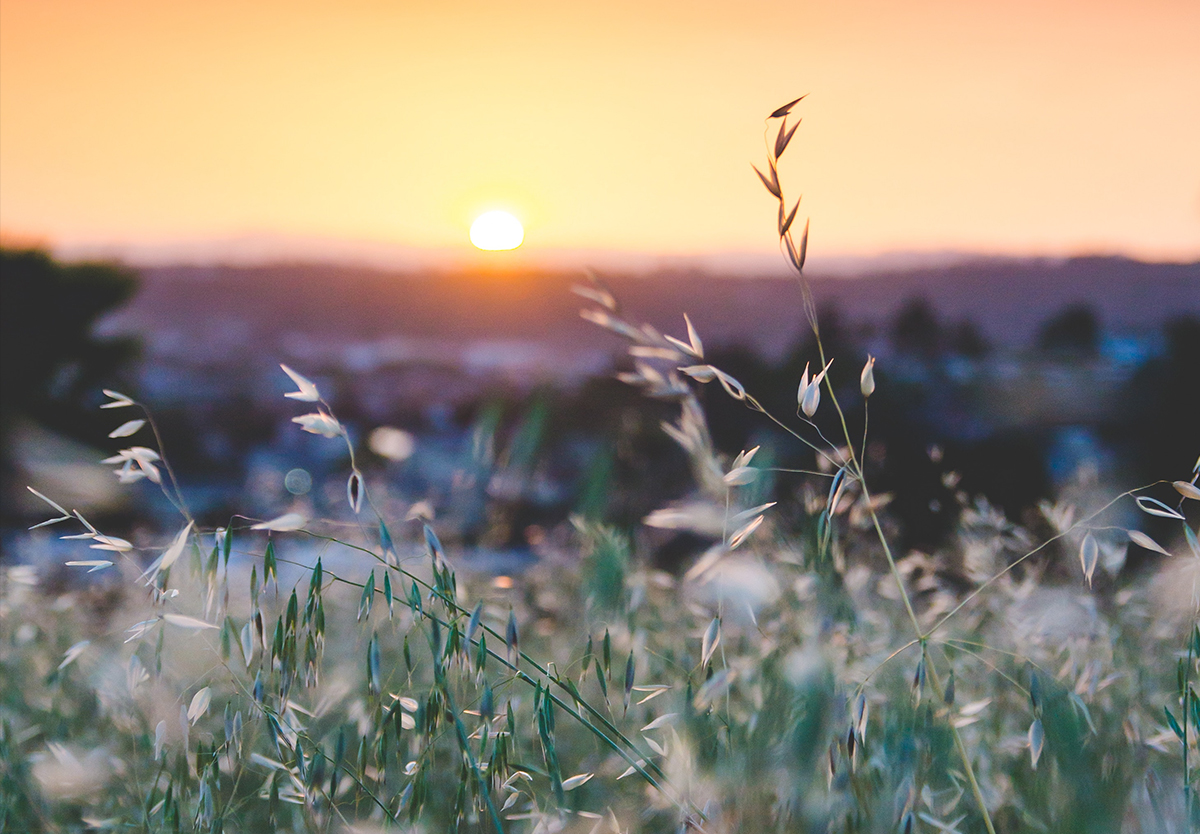 Home » Thy Strong Word – Psalm 105: Give Thanks to Him Who Saves Through Feast & Famine

The story of the Old Testament is our own story. When God looked at His people Israel, He saw you and me, so He acted to protect us even before we were born. Psalm 105 says that, even in the days of Abraham, God saw all His “anointed ones” and “prophets”—He saw the whole line of kings leading up to His own Son, Jesus of Nazareth.

So when we praise God, we give thanks for everything He’s done for Abraham, Isaac, Jacob, Joseph, Moses, Joshua, and all the rest. Even when He sent the famine or hardened the hearts of the Egyptians, God was directing history to bless us today. Praise God and give thanks for His steadfast love.