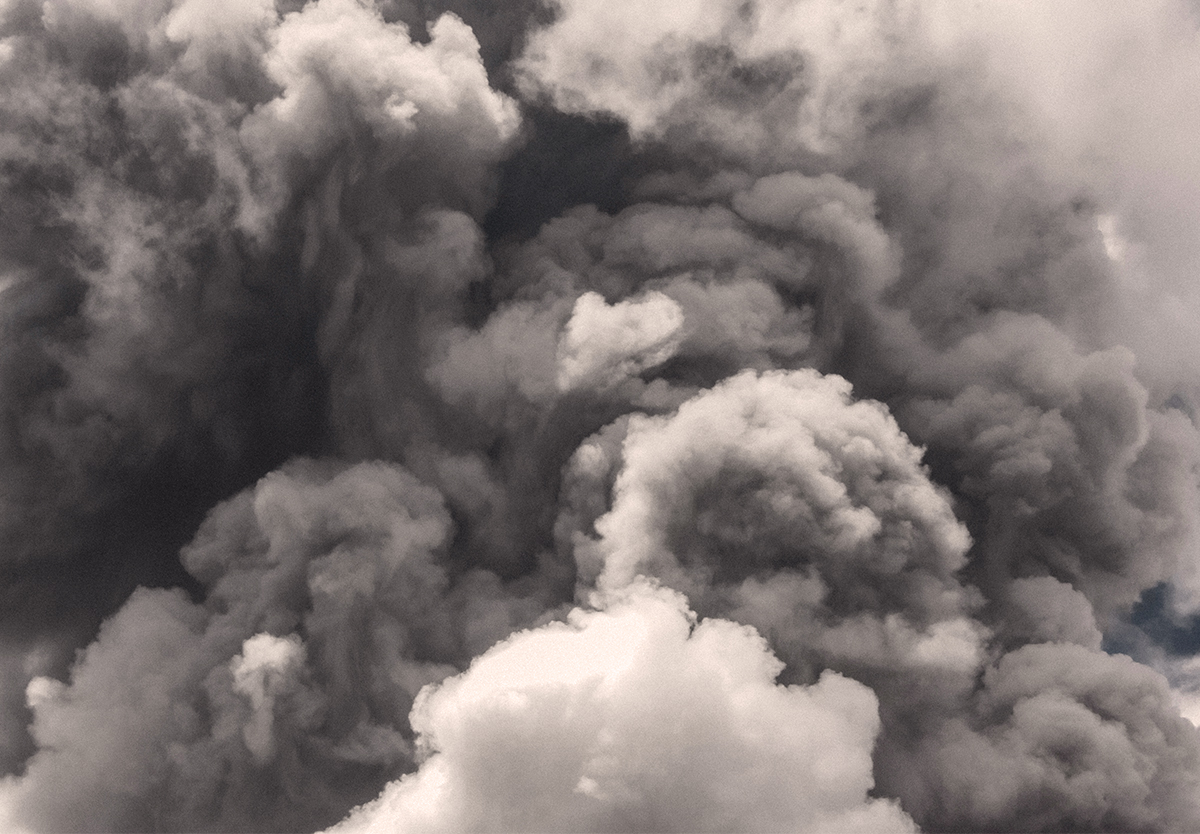 Home » Thy Strong Word – Isaiah 51: Babylon’s World up in Smoke, Pass the Cup of Wrath

“The heavens vanish like smoke, the earth will wear out like a garment.” What is this scary-sounding end-of-the-world prediction doing in Isaiah 51? Reading in context, the Babylonian empire must have felt like it was never going to end. They had re-shaped a vast region; it was their world. Isaiah’s message is that their world was coming to an end: the Persians were going to wipe it out.

God uses disaster to rescue His people. Like the way He multiplied Abraham and rescued us from the Red Sea, so He rescues us today through His Son. And Jesus isn’t merely the next phase of the plan; He is the one who drains the cup of wrath, who ends the cycle of judgement to bring us real righteousness.

The Lord‘s Comfort for Zion

51 “Listen to me, you who pursue righteousness,
you who seek the Lord:
look to the rock from which you were hewn,
and to the quarry from which you were dug.
2 Look to Abraham your father
and to Sarah who bore you;
for he was but one when I called him,
that I might bless him and multiply him.
3 For the Lord comforts Zion;
he comforts all her waste places
and makes her wilderness like Eden,
her desert like the garden of the Lord;
joy and gladness will be found in her,
thanksgiving and the voice of song.

4 “Give attention to me, my people,
and give ear to me, my nation;
for a law[a] will go out from me,
and I will set my justice for a light to the peoples.
5 My righteousness draws near,
my salvation has gone out,
and my arms will judge the peoples;
the coastlands hope for me,
and for my arm they wait.
6 Lift up your eyes to the heavens,
and look at the earth beneath;
for the heavens vanish like smoke,
the earth will wear out like a garment,
and they who dwell in it will die in like manner;[b]
but my salvation will be forever,
and my righteousness will never be dismayed.

7 “Listen to me, you who know righteousness,
the people in whose heart is my law;
fear not the reproach of man,
nor be dismayed at their revilings.
8 For the moth will eat them up like a garment,
and the worm will eat them like wool,
but my righteousness will be forever,
and my salvation to all generations.”

9 Awake, awake, put on strength,
O arm of the Lord;
awake, as in days of old,
the generations of long ago.
Was it not you who cut Rahab in pieces,
who pierced the dragon?
10 Was it not you who dried up the sea,
the waters of the great deep,
who made the depths of the sea a way
for the redeemed to pass over?
11 And the ransomed of the Lord shall return
and come to Zion with singing;
everlasting joy shall be upon their heads;
they shall obtain gladness and joy,
and sorrow and sighing shall flee away.

12 “I, I am he who comforts you;
who are you that you are afraid of man who dies,
of the son of man who is made like grass,
13 and have forgotten the Lord, your Maker,
who stretched out the heavens
and laid the foundations of the earth,
and you fear continually all the day
because of the wrath of the oppressor,
when he sets himself to destroy?
And where is the wrath of the oppressor?
14 He who is bowed down shall speedily be released;
he shall not die and go down to the pit,
neither shall his bread be lacking.
15 I am the Lord your God,
who stirs up the sea so that its waves roar—
the Lord of hosts is his name.
16 And I have put my words in your mouth
and covered you in the shadow of my hand,
establishing[c] the heavens
and laying the foundations of the earth,
and saying to Zion, ‘You are my people.’”

17 Wake yourself, wake yourself,
stand up, O Jerusalem,
you who have drunk from the hand of the Lord
the cup of his wrath,
who have drunk to the dregs
the bowl, the cup of staggering.
18 There is none to guide her
among all the sons she has borne;
there is none to take her by the hand
among all the sons she has brought up.
19 These two things have happened to you—
who will console you?—
devastation and destruction, famine and sword;
who will comfort you?[d]
20 Your sons have fainted;
they lie at the head of every street
like an antelope in a net;
they are full of the wrath of the Lord,
the rebuke of your God.

21 Therefore hear this, you who are afflicted,
who are drunk, but not with wine:
22 Thus says your Lord, the Lord,
your God who pleads the cause of his people:
“Behold, I have taken from your hand the cup of staggering;
the bowl of my wrath you shall drink no more;
23 and I will put it into the hand of your tormentors,
who have said to you,
‘Bow down, that we may pass over’;
and you have made your back like the ground
and like the street for them to pass over.”