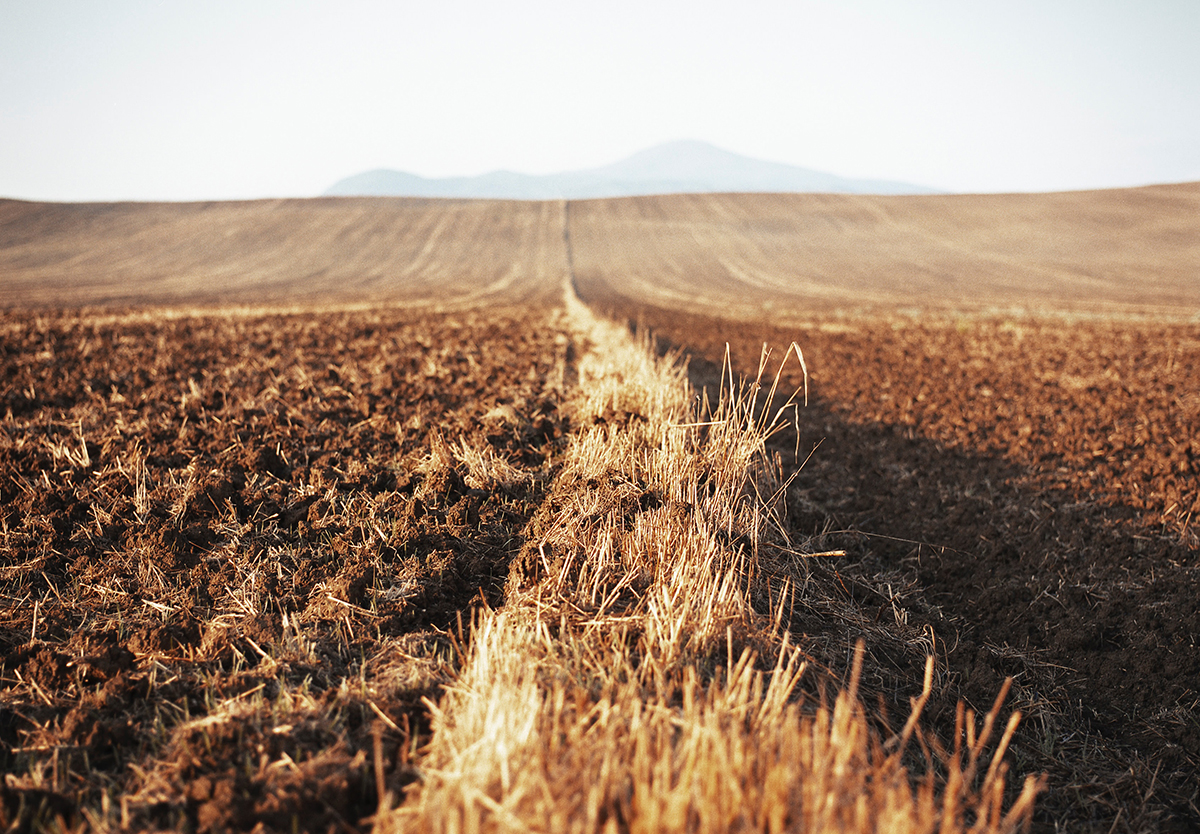 For the first time in Joshua, the Tabernacle and the Ephraimite city of Shiloh are mentioned here in chapter 18. The image is the partial fulfillment of creation, when God’s holy presence commanded His people to subdue the earth.

The casting of lots is deep with meaning. Although God sometimes brings about extraordinary reversals, He often works through ordinary means, like Judah and Joseph receiving the firstborn inheritances. The rest of the tribes draw lots, with Benjamin’s lot coming up first. This fulfills God’s promise given through Moses, that Benjamin would be protected by his brothers and that God would dwell with him at the future site of the Jerusalem Temple. All these acts of grace point ahead to the church, in which we have received God’s future promises in the midst of His presence.

Allotment of the Remaining Land

18 Then the whole congregation of the people of Israel assembled at Shiloh and set up the tent of meeting there. The land lay subdued before them.

2 There remained among the people of Israel seven tribes whose inheritance had not yet been apportioned. 3 So Joshua said to the people of Israel, “How long will you put off going in to take possession of the land, which the Lord, the God of your fathers, has given you? 4 Provide three men from each tribe, and I will send them out that they may set out and go up and down the land. They shall write a description of it with a view to their inheritances, and then come to me. 5 They shall divide it into seven portions. Judah shall continue in his territory on the south, and the house of Joseph shall continue in their territory on the north. 6 And you shall describe the land in seven divisions and bring the description here to me. And I will cast lots for you here before the Lord our God. 7 The Levites have no portion among you, for the priesthood of the Lord is their heritage. And Gad and Reuben and half the tribe of Manasseh have received their inheritance beyond the Jordan eastward, which Moses the servant of the Lord gave them.”

8 So the men arose and went, and Joshua charged those who went to write the description of the land, saying, “Go up and down in the land and write a description and return to me. And I will cast lots for you here before the Lord in Shiloh.” 9 So the men went and passed up and down in the land and wrote in a book a description of it by towns in seven divisions. Then they came to Joshua to the camp at Shiloh, 10 and Joshua cast lots for them in Shiloh before the Lord. And there Joshua apportioned the land to the people of Israel, to each his portion.

The Inheritance for Benjamin